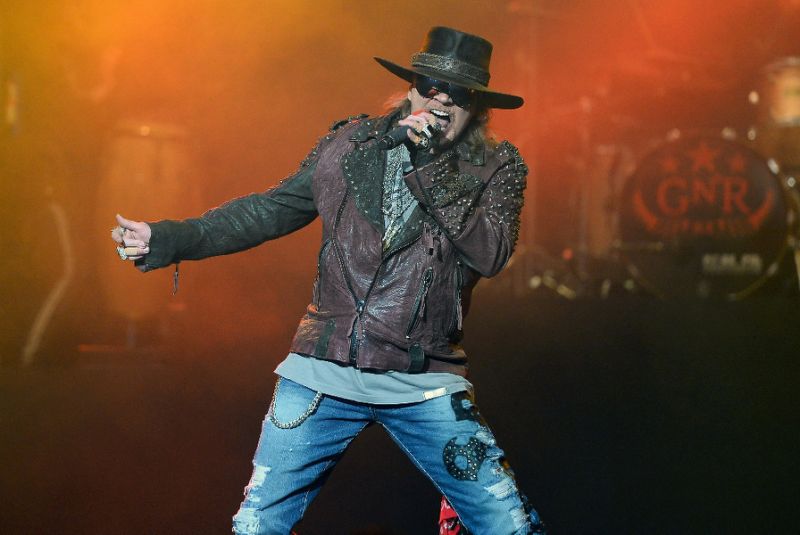 The band rescheduled concerts on their Rock or Bust World Tour in March after Johnson's doctors told him to stop touring immediately or "risk total hearing loss".

Johnson has fronted the band since the death of the original lead singer Bon Scott in 1980.

"As much as we want this tour to end as it started, we understand, respect and support Brian's decision to stop touring and save his hearing," a statement on the band's website said.

"We are dedicated to fulfilling the remainder of our touring commitments... and are fortunate that Axl Rose has kindly offered his support".

The statement said Rose would join the band for a European leg of the tour starting on July 7 in Lisbon and that 10 U.S dates would be announced soon.