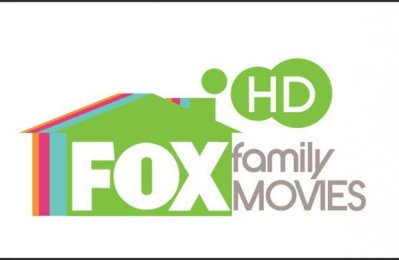 Sanjay Raina, general manager and vice-president of Fox Networks Group, said: “These sharply defined TV brands fulfil a void that has been identified by our partner affiliates. And they are backed by the high level of content-curation and credibility that FOX branded Pay TV channels are known for.”

Raina also declared that such a move was in line with the network's mission as the torchbearer of Pay-TV content distribution.

“With the launch of these channels we now have the largest and most diverse portfolio of Pay TV channels amongst our peers. Our presence across all DTH and IPTV platforms gives our brands a reach that is second to none amongst the estimated 4 million and growing Pay TV households in the region,” he added.

Raina indicated that Fox Family Movies HD has been specially designed to feature some of the greatest and beloved family films that are absolutely safe for kids and fun for the whole family, while Fox Action Movies HD showcases some of the biggest, most popular and most iconic action features from around the world.

Meanwhile FX HD breaks new ground with high-quality drama series, edgy movies and unconventional series, packaged and presented in a sharp style that is in tune with mostly male audiences in the region. The three channels will launch in the UAE with eLife, in Qatar with Ooredoo & Mozaic TV and via DTH across the Mena region on My-HD. – TradeArabia News Service