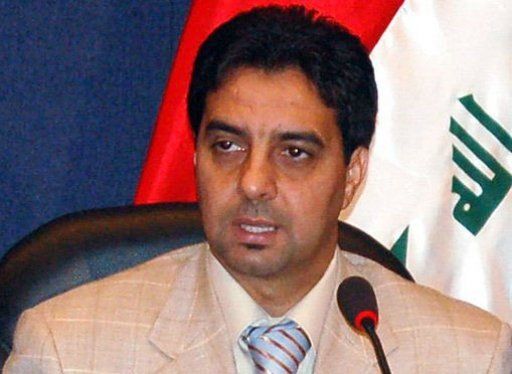 Former Iraqi footballer, Ahmed Radhi, died in a Jordan hospital after complications arising from the coronavirus infection. He was 56.

The Iraqi legend was admitted to a hospital in the Iraqi capital Baghdad more than a week ago after tests revealed that he was infected by Covid-19.

Radhi was transferred on Saturday to a hospital in Amman after his health deteriorated. His family resides in the Jordanian capital.

He played for the Iraqi team from the end of the 1970s until the 1990s, and won a series of titles with Iraqi teams and clubs.

Radhi's most prominent achievement was becoming the only Iraqi player to have scored a goal in the  the World Cup which he did against Belgium in Mexico in 1986.