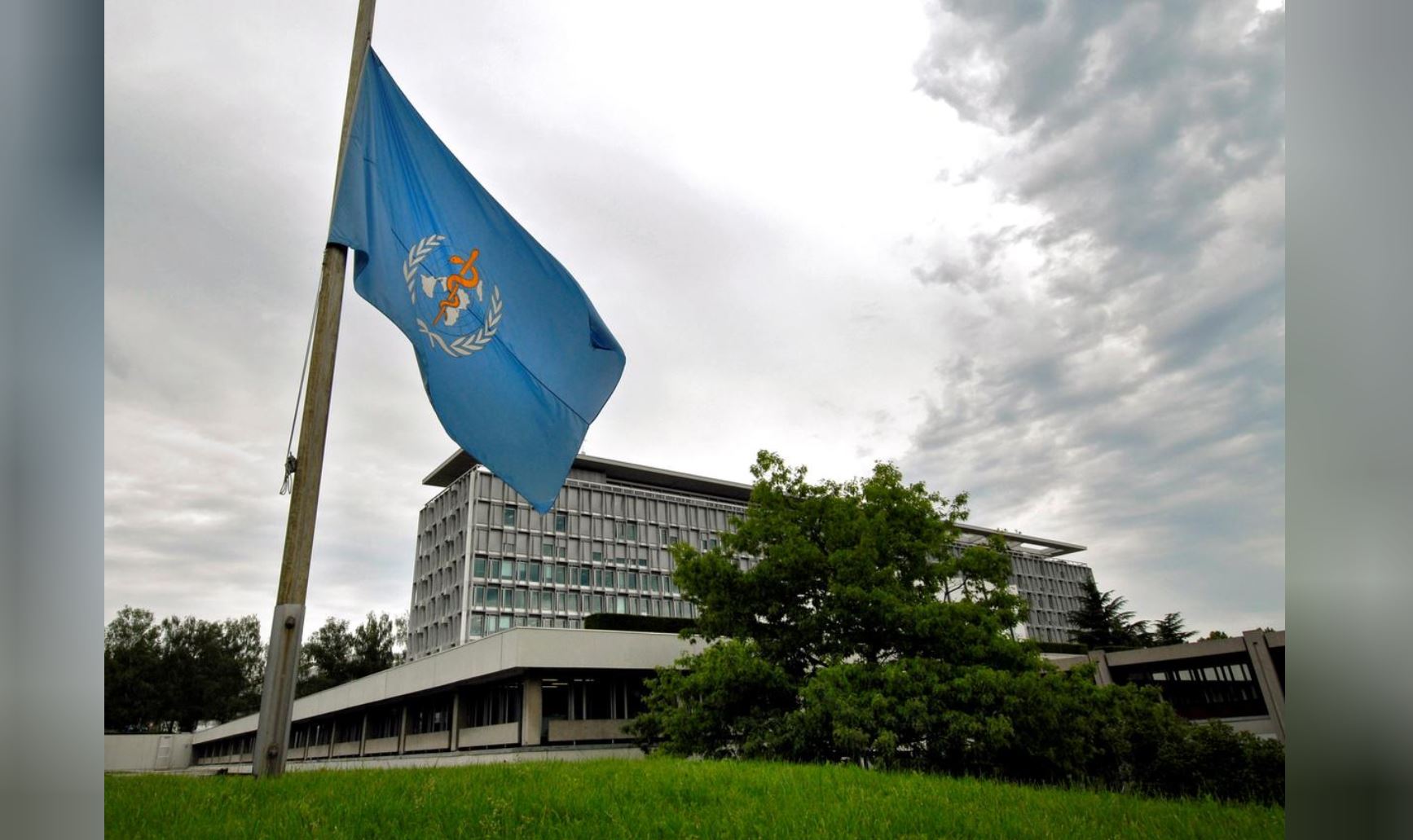 The world recorded more than 183,000 new coronavirus cases on Sunday, the most in a single day since the outbreak started in December, WHO chief Tedros Adhanom Ghebreyesus said.

“Certainly the numbers are increasing because the epidemic is developing in a number of populous countries at the same time and across the whole world,” WHO’s top emergencies expert, Mike Ryan, told an online briefing.

“Some of that increase may be attributed to increased testing ... And certainly countries like India are testing more. But we do not believe that this is a testing phenomenon.”

Global cases surpassed 9 million yesterday, with the US, China and other hard-hit countries also reporting new outbreaks, according to a Reuters tally.

Ryan said there had been a jump in cases in Chile, Argentina, Colombia, Panama, Bolivia and Guatemala, as well as Brazil, which had passed the 1m mark – second only to the US – and reported a record 54,000 cases in the previous 24 hours.

He said some of the jump in Brazil might reflect changes in the reporting system, but added:

“There still are relatively low tests per population, and the positivity rates for testing are still quite high overall. From that perspective, we would say that this trend is not reflective of exhaustive testing, but probably under-estimating the actual number of cases.”

Latin America’s largest country has frequently recorded more than 1,000 deaths a day over the last month.

President Jair Bolsonaro, sometimes called the “Tropical Trump”, has been widely criticised for his handling of the crisis. The country still has no permanent health minister after losing two since April, following clashes with the president.

Ryan said he thought there had been “great upticks” in cases in a number of US states.

The WHO also said it was worried about Germany, where the reproduction rate of the virus hit 2.88 on Sunday, well above the maximum level of one transmission per person needed to contain the disease over the longer term.