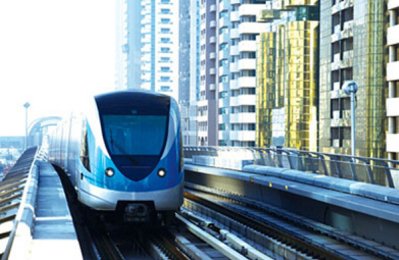 The Kuwait metro project is still under consideration, said a news report quoting a letter recently sent by the Partnership Technical Bureau (PTB) to an unspecified state department.

According to the letter, the execution will go through five phases to build 160 km and is expected to be entirely finished in 23 years starting from the date of construction, the Kuwait Times reported.

The project was being divided into five phases to facilitate its execution and operation as well as to deal with all contingencies such as resolving any traffic congestions resulting from the construction process.

The cost of the first phase is approximated to be KD5 billion ($16.5 billion).