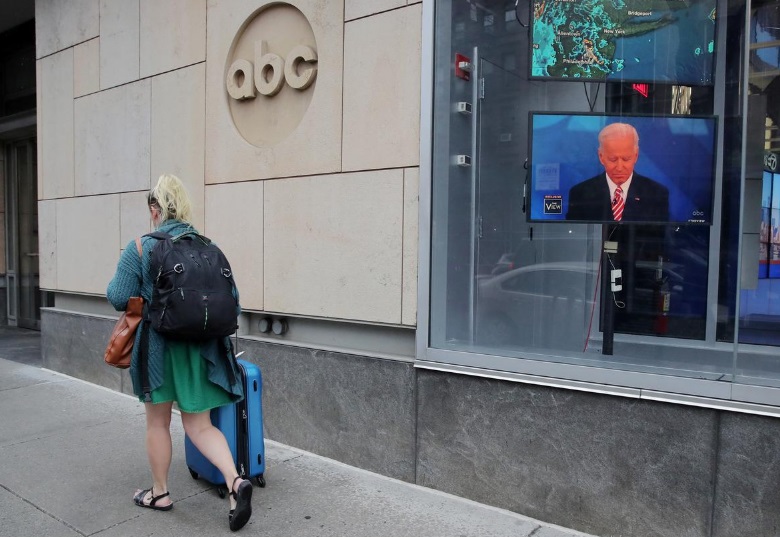 ABC News, a Walt Disney Co unit, has sacked senior executive Barbara Fedida after an independent investigation alleged she had made racially insensitive comments and used inappropriate language, according to a company email.

Fedida also managed in a rough manner and would not return to ABC, Disney executive Peter Rice told staff in an email which ABC shared with Reuters.

Fedida, the network’s former senior vice president for talent, editorial strategy and business affairs, denied the allegations when they surfaced in media reports in June, describing them as “incredibly misleading”.

She said she had been a champion of diversity with a track record of hiring and promoting journalists of colour.

Reuters was unable to reach Fedida for comment on Monday and Disney did not immediately reply to a request for comment.

The investigation found no basis for allegations that Fedida was the subject of dozens of HR complaints, Rice said.

He also said there was no evidence that ABC had spent millions of dollars in settlements related to her.

ABC placed Fedida on leave last month while it investigated the allegations.

In the wake of the death of African American George Floyd, other media outlets - from the New York Times to Refinery29 and Bon Appetit - are also facing criticism over how they have handled the issue of race.

Rice said that “serious work” needed to be done to enhance the culture of inclusion at ABC.

Fedida’s role would be split, with business affairs separated from talent relations and recruitment, each with its own head, he added.