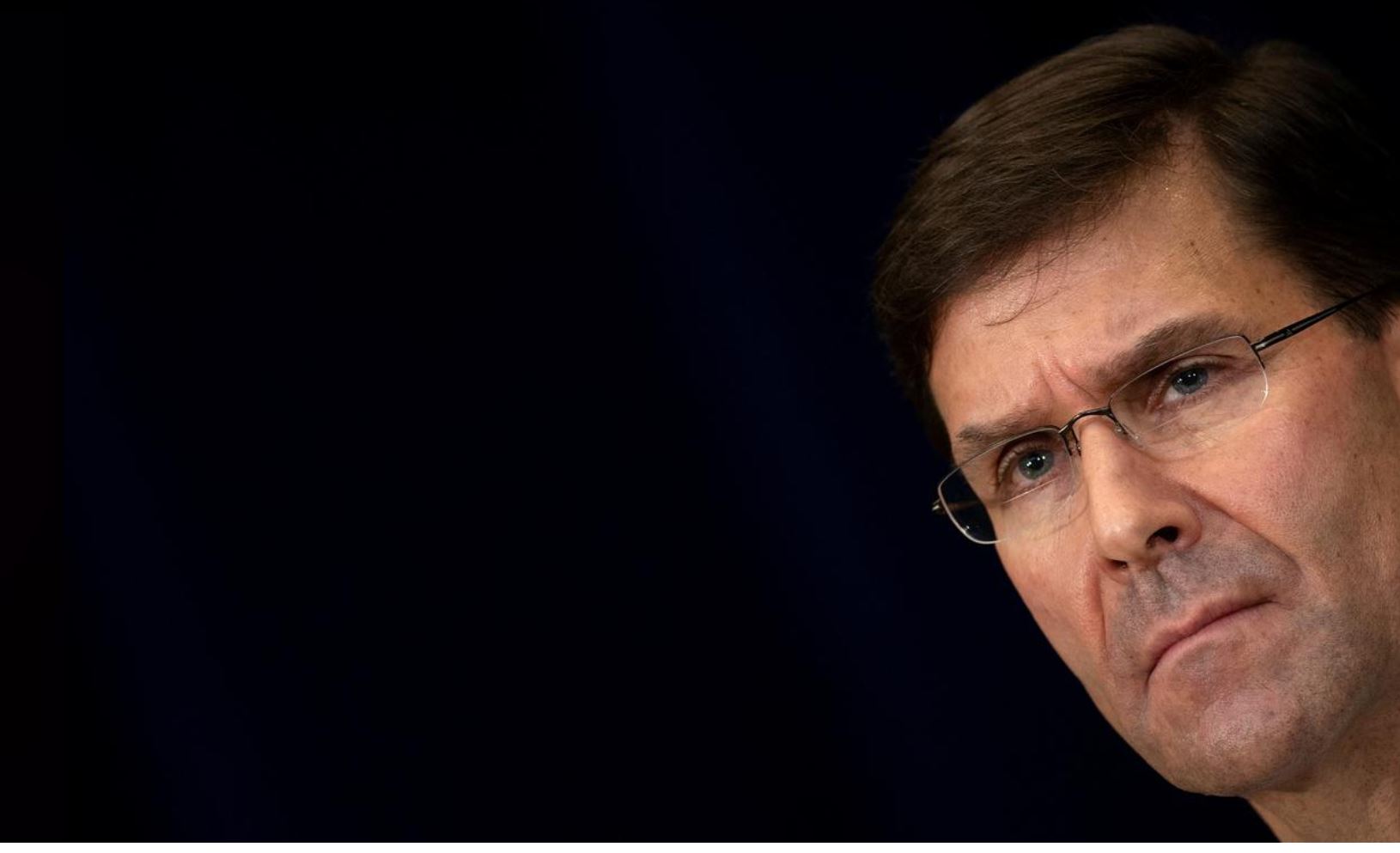 The United States and China traded jibes as military tensions grow between the world’s two largest economies, with the US defence chief vowing not to “cede an inch” in the Pacific and China saying Washington was risking soldiers’ lives.

Both are at loggerheads over issues from technology and human rights to Chinese military activities in the disputed South China Sea, with each accusing the other of deliberately provocative behaviour.

In the latest U.S. move against China ahead of November’s presidential election, Washington on Wednesday blacklisted 24 Chinese companies and targeted individuals over construction and military actions in the busy South China Sea waterway.

On Thursday, a U.S. Navy warship carried out a routine operation near the Paracel Islands in the South China Sea, something frequently criticised by Beijing as threatening its sovereignty.

“To advance the CCP’s agenda, the People’s Liberation Army (PLA) continues to pursue an aggressive modernisation plan to achieve a world class military by the middle of the century,” Esper said.

“This will undoubtedly involve the PLA’s provocative behaviour in the South and East China Seas, and anywhere else the Chinese government has deemed critical to its interests.”

However, Esper said the United States wanted to “hopefully continue to work with the People’s Republic of China to get them back on a trajectory that is more aligned with the international rules based order.”

Speaking before a regional tour, Esper described the Indo-Pacific as the epicenter of a “great power competition with China.”

President Donald Trump’s administration has repeatedly bashed China over issues including its handling of the coronavirus, a common theme during this week’s Republican National Convention.

In Beijing, China’s Defence Ministry shot back at “certain U.S. politicians” it said were damaging Sino-U.S. military ties in the run-up to the November election for their own selfish gain, even seeking to create military clashes.

“This kind of behavior puts the lives of frontline officers and soldiers on both sides at risk,” spokesman Wu Qian told reporters at a monthly briefing on Thursday.

“We hope the U.S. side will truly adopt a strategic vision, view China’s development with an open and rational attitude, and leave behind the quagmire of anxiety and entanglement.”

The tension has sparked fears of accidental conflict.

A U.S. defence official told Reuters on Wednesday that China had launched four medium-range ballistic missiles that hit the South China Sea between Hainan Island and the Paracel Islands.

On Thursday, the Pentagon said it was concerned about China’s recent military exercises, including the firing of the missiles.

“Conducting military exercises over disputed territory in the South China Sea is counterproductive to easing tensions and maintaining stability,” the Pentagon said in a statement.

It added that the U.S. military had told Chinese authorities in July that it would continue to monitor the situation with “the expectation that the PRC (People’s Republic of China) will reduce its militarization and coercion of its neighbors in the South China Sea.”