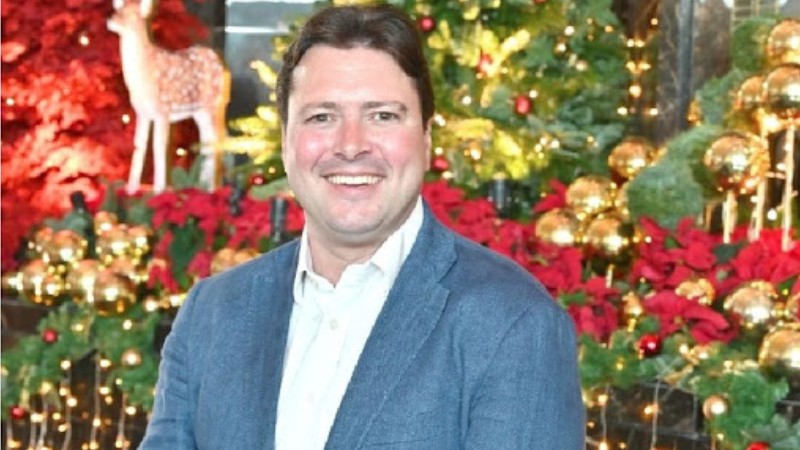 Analysis of a busy week in F1, brought to you by Bahrain International Circuit

It’s been a significant week for the BIC and Bahrain as F1 announced an updated calendar, with Bahrain set to host an unprecedented two races, on November 29 and December 6. Then, just a couple of days ago, we announced with F1 that for the very first time we will be using the outer circuit for the second race, which will be known as the Sakhir Grand Prix. F1 has been doing a lot of work and analysis on different track options and concluded that the 3.543km track will offer something quite different; an incredibly fast lap (some saying we could break the record for the quickest ever lap in F1) and certainly a new challenge for all teams. It’s a great honour for us to be asked to host two races and a massive testament to our facility that we can have two very contrasting races on consecutive weekends. There’s lots for us to plan and we look forward to keeping fans updated over the coming weeks.

In the meantime, teams and drivers were getting ready for a firm favourite on the European calendar, with Spa hosting the Belgium Grand Prix. It’s a truly historic track, having been the venue of some incredible moments of F1. As a circuit, Spa has a habit of rewarding the brave and the greats of driving talent. Michael Schumacher won it six times, Ayrton Senna five, Jim Clarke four and Lewis Hamilton was looking to add to his tally of three.

Speaking of the six-times world champion, the signs were ominous for Hamilton as he qualified on pole a full half a second ahead of his teammate. Verstappen lined up third and Daniel Ricciardo an impressive fourth. The assumption was that Mercedes would dominate, even with the threat of rain which continuously seems to hang over Spa. At the other end of the scale, Ferrari were expected to be even more exposed on such a high-power circuit.

As it happened, many of those predictions did indeed materialise. Hamilton dominated from lap one, with the top four from qualifying finishing in exactly the same order. Whenever Bottas got within a second of the lead, Hamilton showed his mastery of race craft, putting in the occasional extra-fast lap, constantly keeping his teammate at bay. In reality, Verstappen was never in with a chance in third and could only hope for a tyre failure at Mercedes which never materialised.

The midfield offered plenty of action, with Gasly, Albon, Ocon, Norris and Perez in particular regularly swapping positions. Lap ten provided the biggest drama of the race, with Giovanazzi crashing, picking up an unfortunate George Russell on the way through. Fortunately, both drivers were unharmed, but the track debris brought the safety car out, meaning that most drivers took the opportunity for their only stop of the race. That left all bar two cars needing to nurse a set of tyres for a full 34 laps of the race to the end. It was touch and go at times, with Mercedes seemingly to struggle with grip at the end. They held on, in what was a commanding win for the reigning world champion.

The midfield went down to the wire with Ocon pipping Albon on the last lap into fifth, with Norris seventh, ahead of Gasley, followed by the two Racing Points of Stroll and Perez, who completed the top ten. It was also another miserable weekend for Ferrari, finishing 14th and 15th yet again demonstrating their lack of straight-line speed.

With the F1 calendar progressing at pace, the teams will make the short trip to Lombardy, for Monza next weekend, which will be the first of three races to be hosted in Italy. It’s another historic and popular European track, nicknamed the Temple of Speed. You would therefore have to be pretty brave not to expect a repeat performance for Mercedes, given their power supremacy.