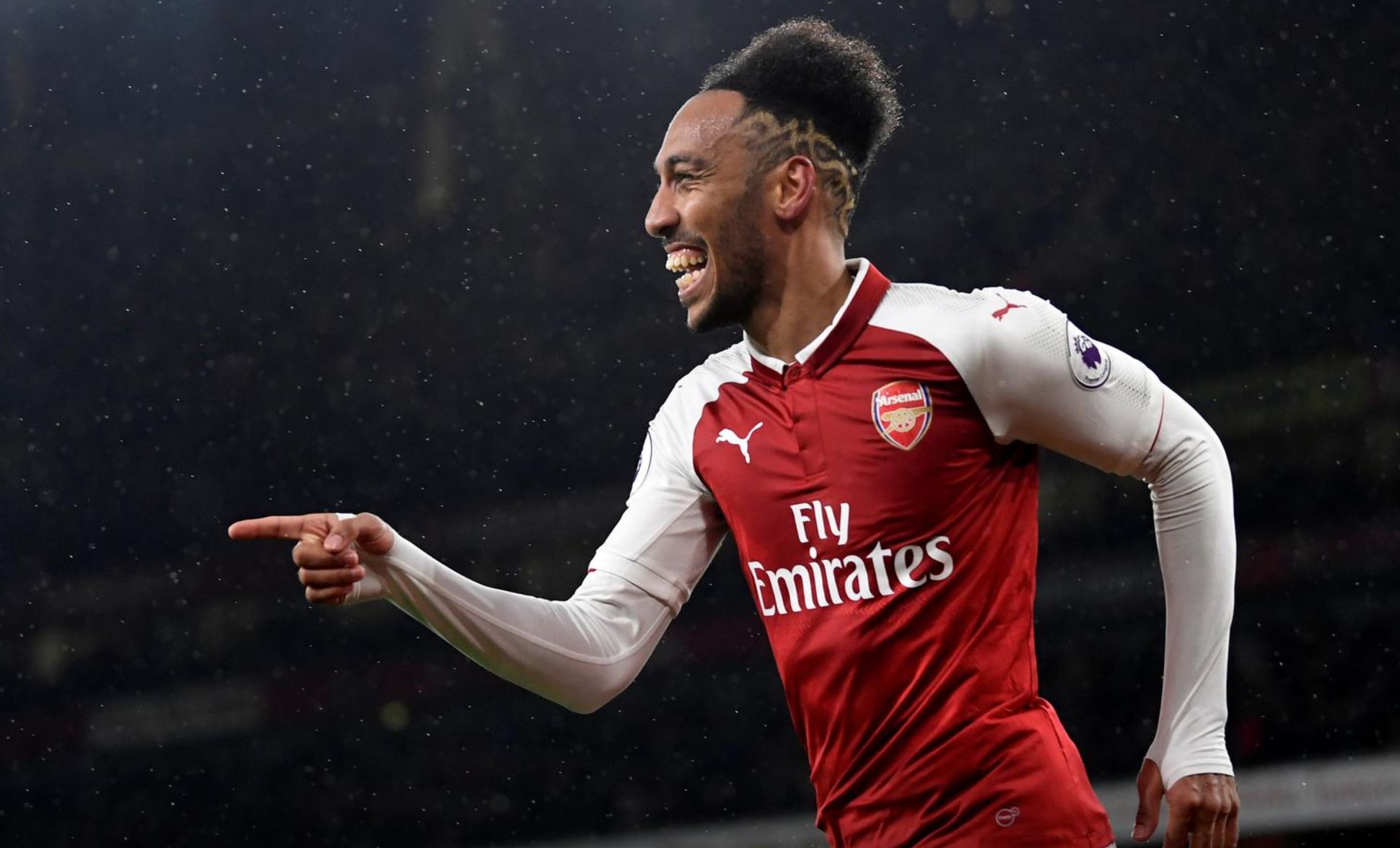 Arsenal striker Pierre-Emerick Aubameyang has signed a new three-year deal, the Premier League club said on Tuesday, ending speculation over a potential exit as he entered the final year of his contract.

Aubameyang’s decision to stay with Arsenal will be a major boost to manager Mikel Arteta who said he wanted to build the squad around the Gabon international after they won the FA Cup last month.

"Signing for this special club was never in doubt," Aubameyang said in a statement here. "It's thanks to our fans, my team mates, my family and everybody at this club that I feel like I belong here.

“I believe in Arsenal. We can achieve big things together. We have something exciting here and I believe the best is to come for Arsenal.”

British media reported Aubameyang’s new contract makes the 31-year-old one of the highest earners at the club alongside midfielder Mesut Ozil.