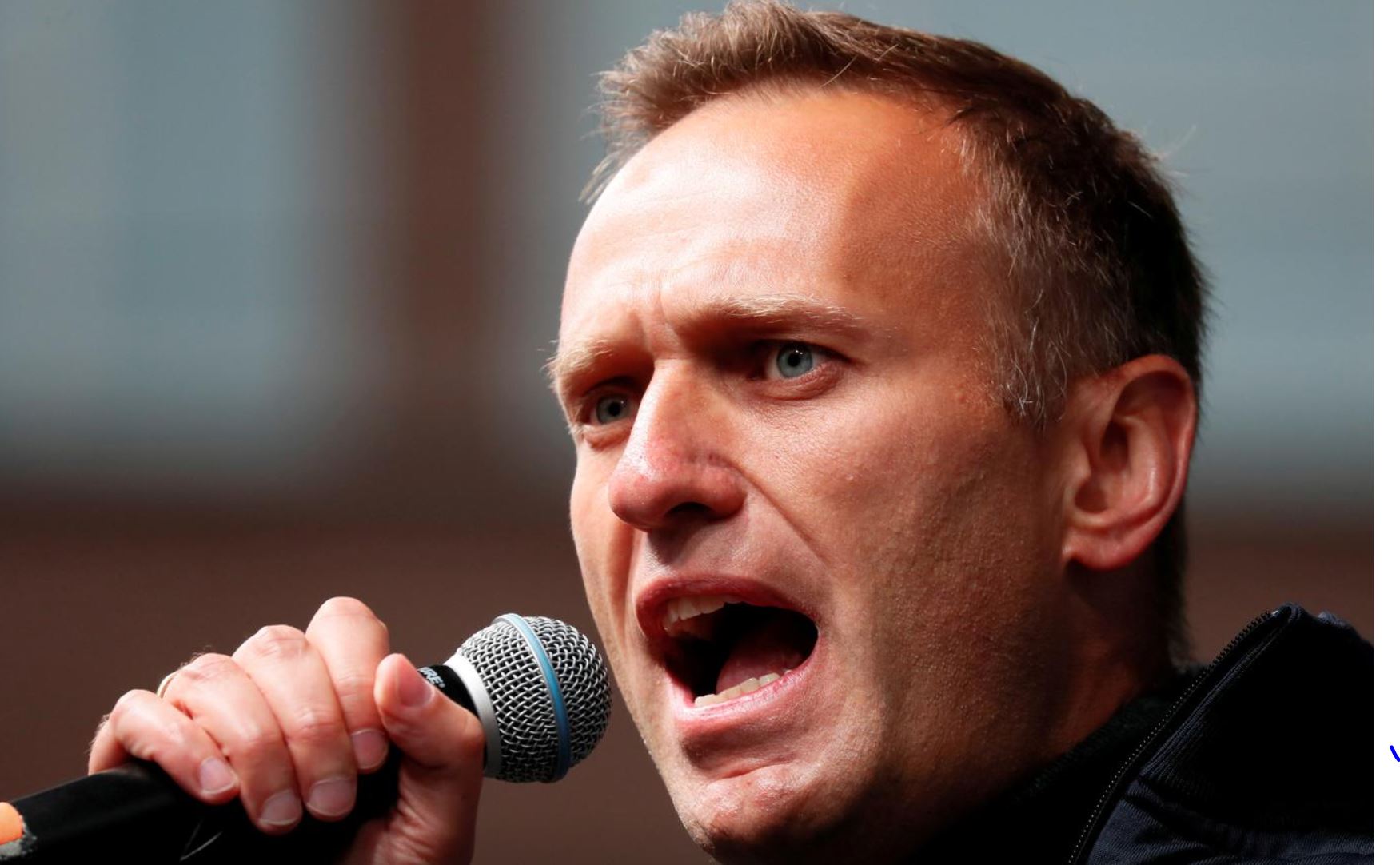 Moscow: Kremlin critic Alexei Navalny told Russia on Monday to hand over the clothes he was wearing when he fell into a coma last month and accused Moscow of withholding an important piece of evidence in his case.

The outspoken opponent of President Vladimir Putin said his clothes were taken away from him before he was flown to Germany for treatment from Siberia after he became violently ill on a domestic flight.

Berlin says tests in Germany, France and Sweden have determined he was poisoned with a Novichok nerve agent and the West has demanded an explanation from Russia.

Moscow has said it is yet to see evidence of a crime and has declined to open an investigation so far, instead opening a pre-investigation probe. The Kremlin has denied any involvement.

“Before they allowed for me to be taken to Germany, they took off all my clothes and sent me completely naked,” Navalny wrote on his website as he recovers in a German hospital.

“Considering Novichok was found on my body, and that infection through contact is very likely, my clothes are a very important piece of evidence,” he said.

“I demand that my clothes be carefully packed in a plastic bag and returned to me,” he said.

Navalny’s clothes were taken by investigators and are no longer in the hospital in Siberia’s Omsk where he was initially hospitalised, the RIA news agency cited the local health ministry as saying.

Russia has said it needs to see more evidence before a formal criminal investigation is opened and has asked Germany to hand over Navalny’s medical data so it can be reviewed.

“The 30 days of ‘pre-investigation probe’ were used to hide this important evidence,” Navalny said.

Ivan Zhdanov, a member of Navalny’s team, said Russian transport police had summoned Navalny’s spokeswoman and other team members for questioning as part of the pre-investigation probe.

Zhdanov said they would not attend as a 30-day deadline for police to decide whether to open a criminal case had passed.

The transport police said the probe was still under way and that they had questioned 200 people and planned to carry out further checks. They have also sent requests for legal assistance to Germany, France and Sweden.