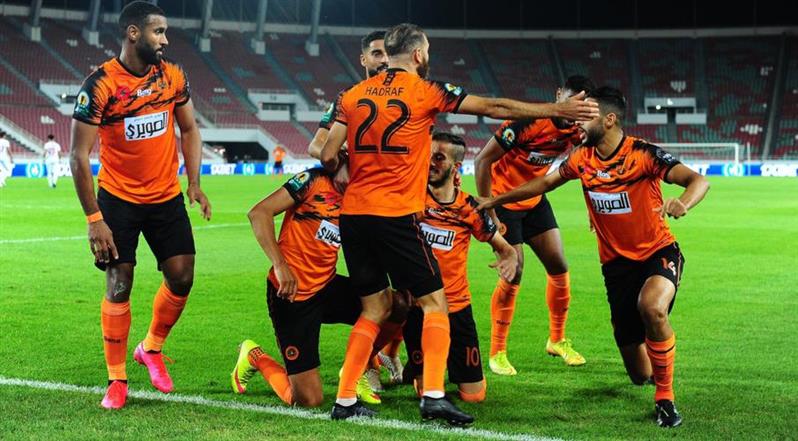 Berkane reached the final for a second successive year after losing the 2019 decider to Zamalek of Egypt.

They will play either Guinea’s Horoya or Pyramids of Egypt, who contest the second semi-final on Tuesday.

The secondary African club competition will be belatedly completed behind closed doors on Sunday after being delayed since May due to the COVID-19 lockdown.

Aziz put Berkane ahead after 20 minutes after Mouhissine Yajour was hacked down.

Hassania equalised 10 minutes later when their opponents failed to clear a long ball into their penalty area and Imad Kimaoui pounced to net from close range.

Aziz’s second penalty was converted just past the hour mark after a handball and proved decisive.