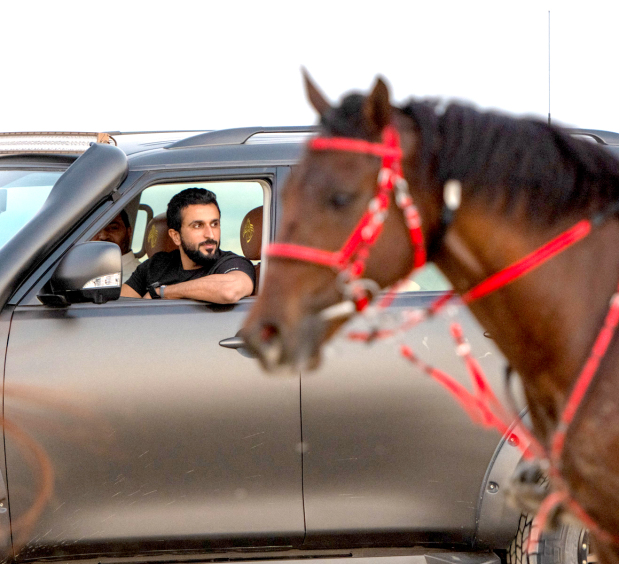 Shaikh Nasser expressed delight at the large number of competitors who took part in the two races, praising Breef’s plan which bore fruit.

He said that the 100 and 120km international race would be thrilling, attracting the cream of talented jockeys and horses from different stables. 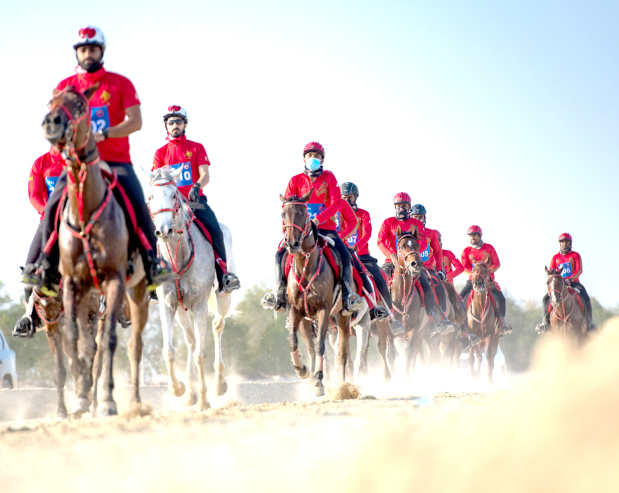 Some of the riders during yesterday’s qualifying race

He praised the competitiveness which marked the qualifying races, hailing the performances of jockeys from the first qualifying race of the new endurance season.

Shaikh Nasser also praised the achievements of endurance sports in Bahrain, wishing the participants success in the upcoming races.

Endurance Committee chairperson Shaikh Duaij praised Shaikh Nasser for his patronage which, he said, would be a motivation for all the participants.

The 100 and 120km international was scheduled to kick off early this morning at the Bahrain International Endurance Village.