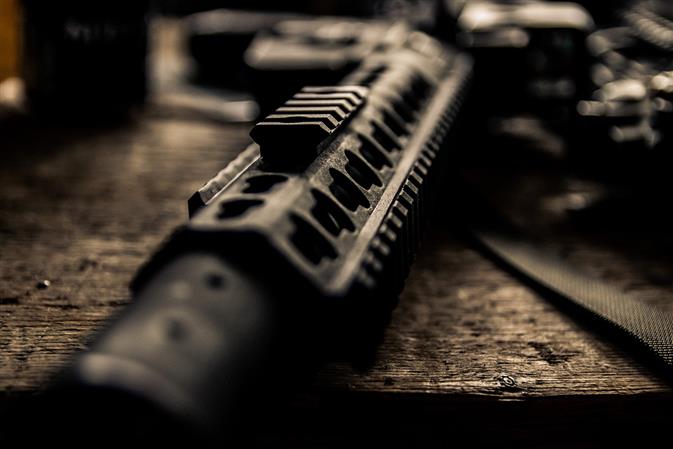 WASHINGTON: A senior financial policy expert has urged the Arab Quartet boycotting Qatar not to sign a settlement agreement before making sure Qatar stops financing terrorism.

“Conciliation is only as great as its specific terms and implementation,” Jordan Cope, Qatari finance fellow at the Middle East Forum, argues in an article published in Newsweek magazine.

“As promising as reconciliation would be, the Quartet must refuse any deal that excludes Qatar’s unequivocal promise to cease its profligate terrorism financing,” he wrote.

While Qatar’s ties to Iran might be tolerated, given its geographic realities, its financial support for terrorist organisations and Islamist insurrections cannot be accepted.”

“Otherwise, the Quartet’s blockade will have gone on three-and-a-half years for naught, compromising regional security and the integrity of the Quartet’s possible future efforts to contain Iran,” Cope said.

“The Quartet can forgive relations predicated on geographic necessity, such as Qatar’s with Iran. However, the Quartet cannot forgive terrorism financing that destabilises an entire region.

He went on to say that reconciliation with an Islamist Qatar would also signify a concession of wrongdoing on the Quartet’s part, evidenced by departing from its fundamental objective – its fight against radical Islamism.