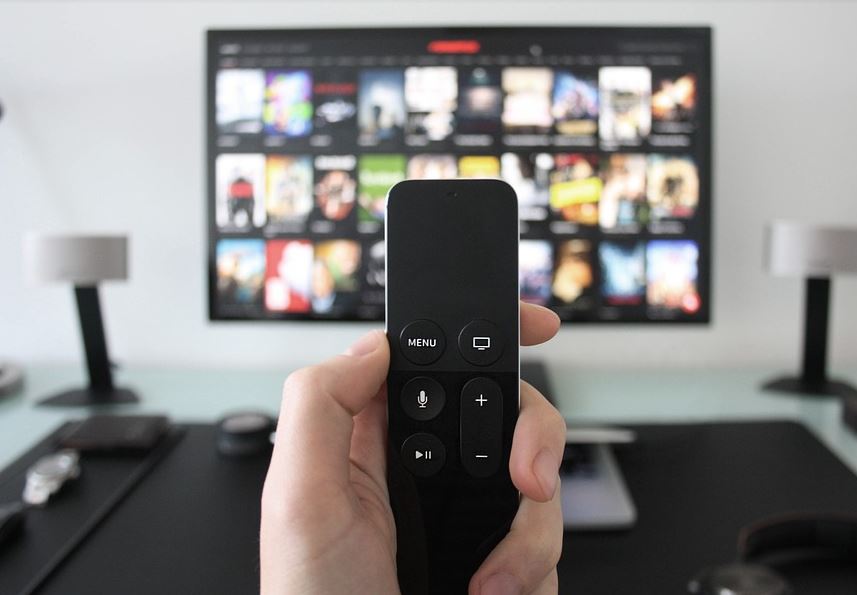 London: A new television channel has secured millions of dollars from investors such as Discovery Inc, Legatum and hedge fund manager Paul Marshall to challenge what it casts as the London-centred consensus of the British media.

“GB News is a massive undertaking in a fiercely competitive market but we’re confident there’s an appetite for a fresh approach to news in Britain, Northern Ireland and the Republic of Ireland,” chairman Andrew Neil said.

Neil, a former editor of Rupert Murdoch’s Sunday Times, had a reputation as one of Britain’s toughest interviewers during his 25-year career at the BBC before he left in 2020.

Britain’s media market has been distressed by the Covid-19 crisis.

Though television viewing has gone up, the cost of producing programmes has also risen.

The new channel, founded by telecommunications executives Andrew Cole and Mark Schneider, casts itself as a disruptor which will focus on issues that matter to populations outside London.

It is unclear where the channel will be based.

“GB News will be proudly independent and fearless in tackling the issues people care about, especially in communities outside London,” chief executive officer Angelos Frangopoulos said.

Frangopoulos said the channel was passionate about “shaking things up”.

Britain’s media industry is dominated by the publicly-funded BBC which provides television channels, radio stations and one of the biggest websites in the world.

It competes with the listed ITV, the publicly-owned but advertising-funded Channel 4 and Viacom’s Channel 5 Sky, which broadcasts sports, entertainment and news, was launched by Murdoch and is now owned by Comcast.