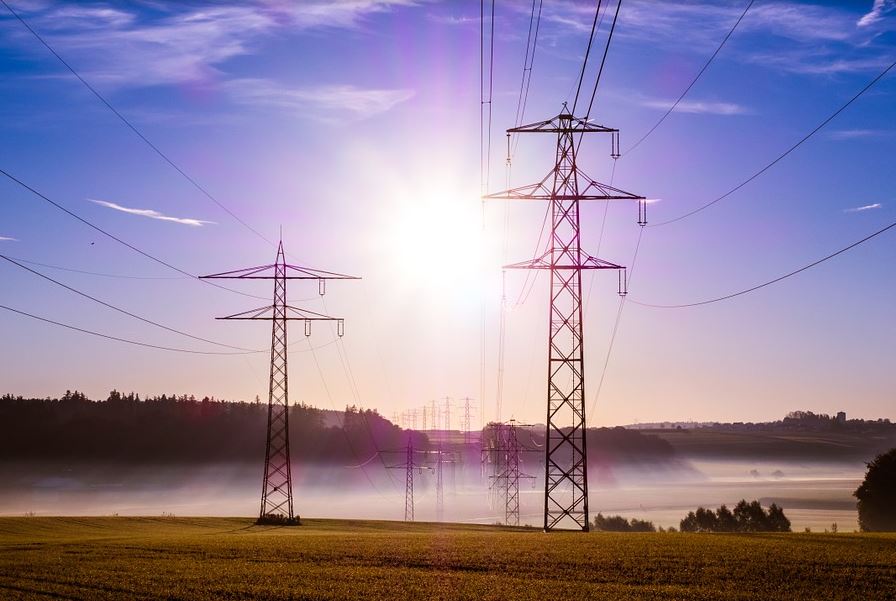 Riyadh: A goal to generate 50 per cent of the country's power needs using renewable energy by the year 2030 has been highlighted at the 11th session of the General Assembly of the International Renewable Energy Agency (IRENA).

During his speech by King Abdullah City for Atomic and Renewable Energy president, Khalid Al-Sultan said the aim was to have the remaining 50 per cent of the country's needs to be provided by gas.

The virtual event, which is being led by Mr Al-Sultan will continue until Thursday, Arab News reported.

Al-Sultan said the Kingdom is working to create a sustainable renewable energy sector that includes industries, services, the localisation of technologies, and development of human resources, by identifying the main frameworks required for building the sector.