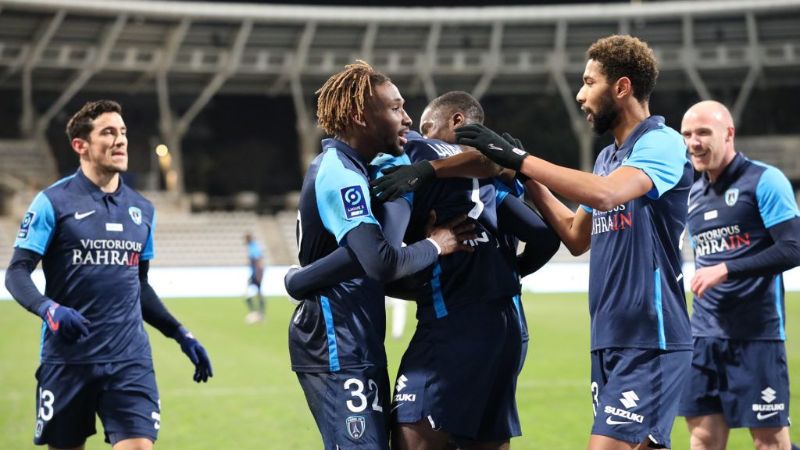 Paris FC routed Amiens SC 4-2 in the 21st round of the French Second Division (Ligue 2).

Ousmane Kante and Gaetan Laura scored the first two goals for Paris FC 12 and 16 minutes into the first half, before Molla Wague reduced the gap in the 19th minute.

Charles Boli netted the third goal for Paris FC in the 34th minute before Marvin Gakpa scored the fourth goal in the 48th minute.

Amadou Cisse brought the score to 4-2, with a second goal for Amiens SC in the 88th minute.

“The team is on the right track to continue its positive results that reflect its steady progress,” he said, stressing the importance of promoting Bahrain in the French football league and participating in major sports events, which would have a positive impact on the economy and tourism.

He praised the team’s management for their efforts and follow-up, lauding the players’ resolve to enhance their level and achieve desired goals.