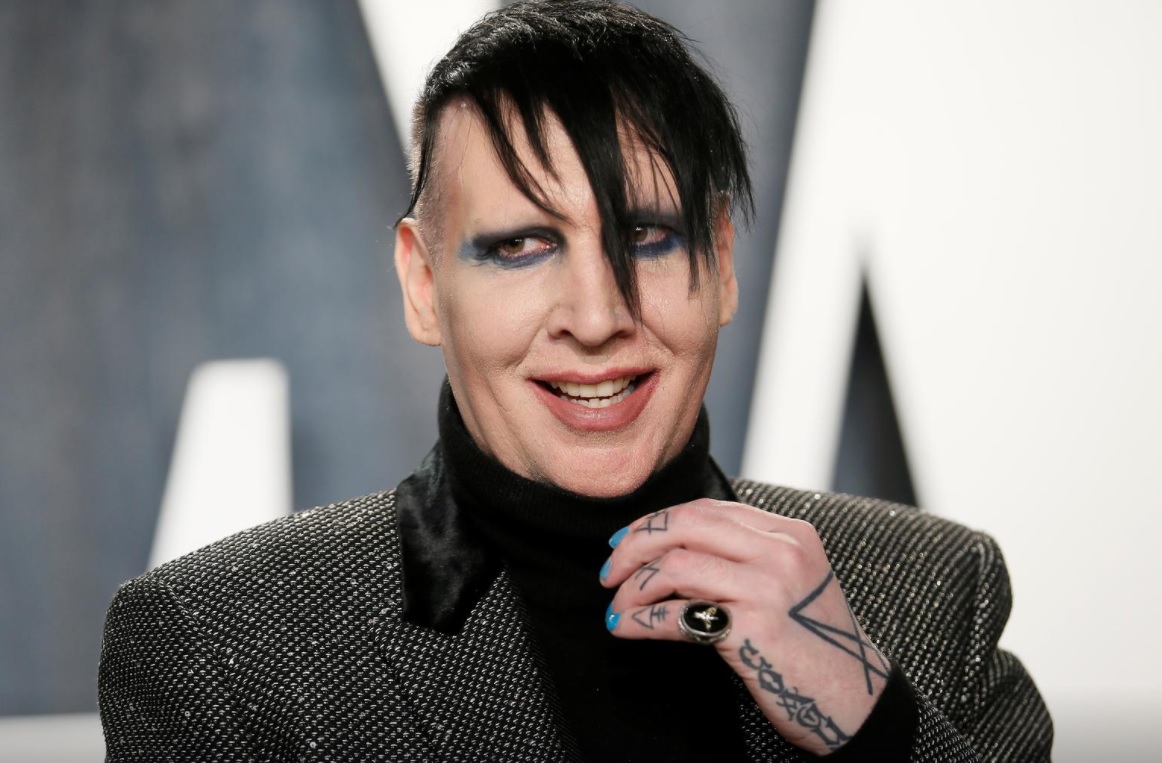 Los Angeles: Rock singer Marilyn Manson was dropped by his record label on Monday after “Westworld” TV and film actress Evan Rachel Wood said that he “horrifically abused me for years.”

“The name of my abuser is Brian Warner, also known to the world as Marilyn Manson. He started grooming me when I was a teenager and horrifically abused me for years,” she wrote.

“I was brainwashed and manipulated into submission,” Wood added.

Three other women on Monday also posted accusations on Instagram against Manson of emotional and psychological abuse in the last 10 years.

Manson’s record label, Loma Vista Recordings, said in a statement that in light of the “disturbing allegations” by Wood and other women the company “will cease to further promote his current album effective immediately.”

“Due to these concerning developments, we have also decided not to work with Marilyn Manson on any future projects,” the Loma Vista statement added.

“My intimate relationships have always been entirely consensual with like-minded partners. Regardless of how - and why - others are now choosing to misrepresent the past, that is the truth,” he wrote.

The singer-songwriter is known for his Gothic-inspired black outfits and heavy make-up.

His hits include “The Dope Show” and “Personal Jesus.”

Wood had testified before the US Congress and California Senate about her experience with domestic violence and rape without identifying who was responsible.

Wood started her career as a child actor in such films as “Thirteen.”

Other credits include “The Wrestler” and the TV series “Mildred Pierce.”

She said on Monday that she was “done living in fear of retaliation, slander and blackmail... I stand with the many victims who will no longer be silent.”

The actor’s representatives did not return a request for further comment on Monday.

Dozens of men in entertainment, politics, business and sports have been accused of sexual misconduct or emotional abuse since the #MeToo movement went viral in 2017 following multiple allegations against Hollywood producer Harvey Weinstein.

Weinstein was sentenced in 2020 to 23 years in prison.