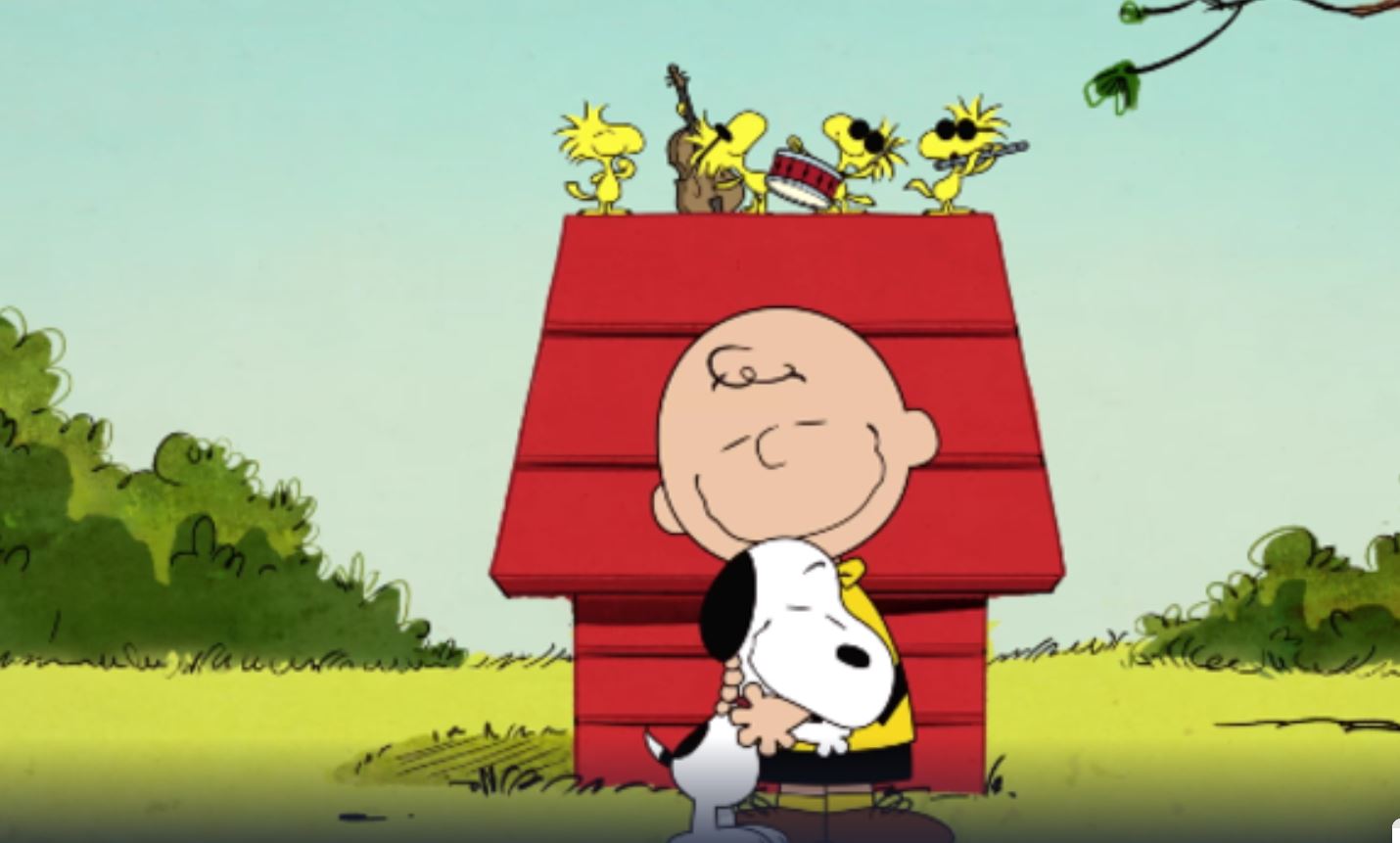 Los Angeles: Beloved beagle Snoopy and his friends from the Peanuts gang are starring in a new animated series for the streaming TV era. Just don’t expect them to be texting or watching TikTok.

“The Snoopy Show” debuts globally on Friday on the Apple TV+ streaming service, where viewers can watch via mobile phones, tablets or televisions. Yet the show itself will stay grounded in traditions that have charmed fans for 70 years, said Jean Schulz, widow of Peanuts creator Charles Schulz.

Plot lines are mined from decades of Peanuts comic strips. Some reveal the backstories of well-known characters, including how Charlie Brown and Snoopy met and how Snoopy and Woodstock became pals. Each episode will contain three, seven-minute vignettes.

Charles Schulz’s comic strip debuted in 1950 and ran until the day after his death in February 2000 at age 77.

“We always felt that to put a cell phone in Charlie Brown’s hand ... just didn’t fit,” she said. In the new series, “it’s the old handset on the table when the phone rings.”

Viewers will see familiar exclamations of “Good grief!,” blunt psychiatric advice from Lucy and friends including Linus, Franklin and Peppermint Patty grappling with everyday challenges at school and in the neighbourhood.

“The characters represent a humanity that is embodied in all of us - our hopes, our fears, our tears, our laughter,” Jean Schulz said in an interview with Reuters. The TV series “still embodies all these characteristics that people recognize and love.”

Snoopy’s many alter-egos appear in the series, from the hip Joe Cool to World War I flying ace The Red Baron and arm wrestler Masked Marvel.