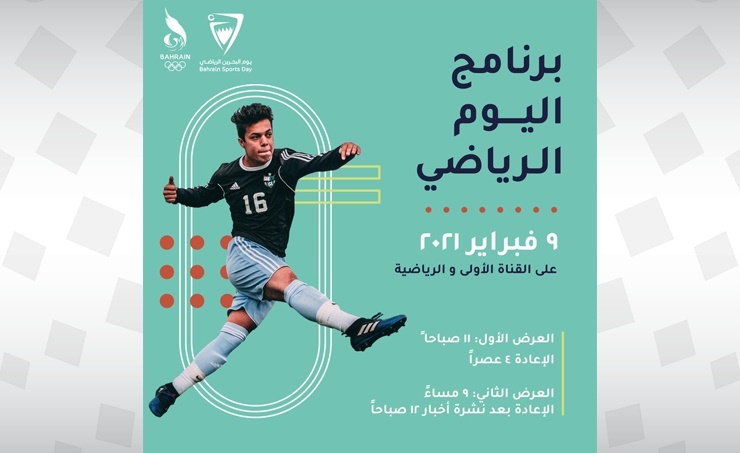 It is organised annually by the Bahrain Olympic Committee in implementation of a decision by the GCC Olympic Committees to hold a “Sports Day” in all GCC states on the second Tuesday of February.

The celebration will be limited to virtual activities using various applications, a clear departure from the usual field sports competitions, to prevent gatherings and promote safety.

The programme, prepared by the Bahrain Olympic Committee, will be held via television broadcast in co-operation with the Information Affairs Ministry.

A special studio has been set up that will start broadcasting at 11am with a replay at 4pm, while a second show will start at 9pm with a repeat after the midnight news on Channel One and Sports Channel.