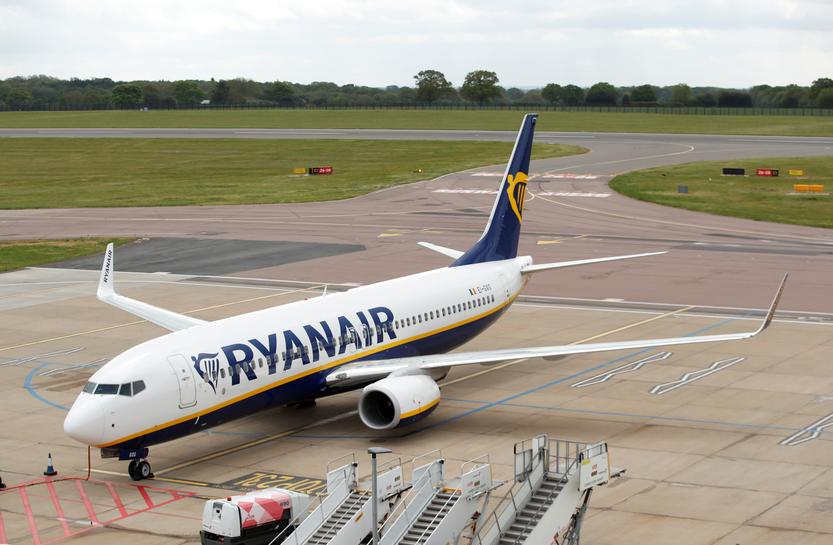 "That aid scheme is appropriate for making good the economic damage caused by the Covid-19 pandemic and does not constitute discrimination," the Luxembourg-based General Court said, referring to the French scheme.

It said the Swedish scheme was compatible with EU laws.

Europe's biggest budget carrier has filed 16 lawsuits against the European Commission for allowing state aid to individual airlines such as Lufthansa, KLM, Austrian Airlines and TAP, as well as national schemes that mainly benefit flag carriers.