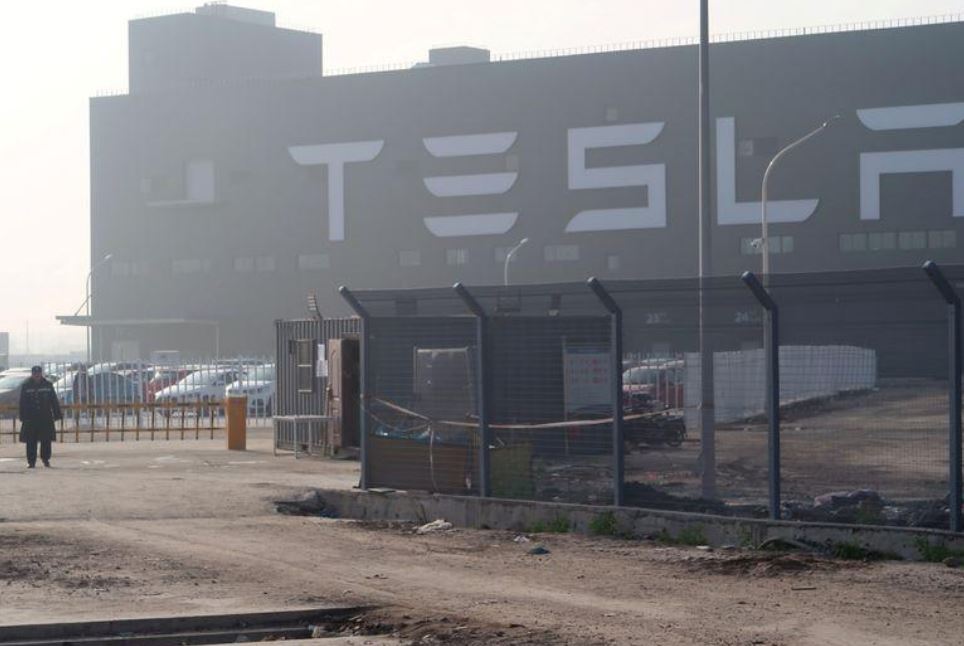 Tesla Inc has reduced the price of its cheaper variants of the Model 3 sedan and the Model Y sports utility vehicle (SUV), while raising prices for their performance variants, the electric-car maker's website showed.

The carmaker has been making various models in its lineup more affordable at a time when legacy automakers are trying to make inroads in the electric vehicle market.

The standard range of the Model Y was launched in January, bringing its SUV's price closer to that of the Model 3 sedan, the electric-car maker's least expensive car.

The price cuts come as Tesla looks to ramp up its deliveries. Overall, the company delivered 499,550 vehicles during 2020, above Wall Street estimates of 481,261 vehicles.