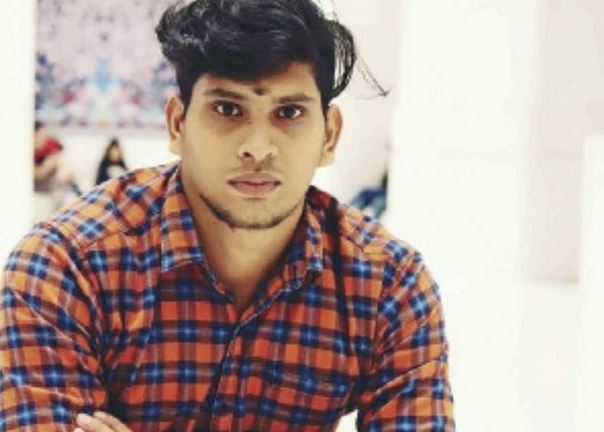 Dubai: A 26-year-old technical worker in the automobile industry has been named the Dubai Duty Free Millennium Millionaire, winning him $1 million.

Indian expatriate Sarath Kunnummal was fast asleep when officials tried to reach him, after working a late shift the night before from 7pm to 4am, Khaleej Times reported.

This meant, that he only learnt about his windfall by 6pm on Wednesday, when his roommates broke the news.

“I had slept off in the morning listening to some music. My phone was switched off in the process. No one could get through to me,” said Kunnummal, a Dubai resident since 2016.

The Kerala native, who plans to share his winnings with 10 of his workmates said it was their first time purchasing the Dubai Duty Free ticket, although they have been purchasing the Abu Dhabi Big Ticket for two years now, and never won.