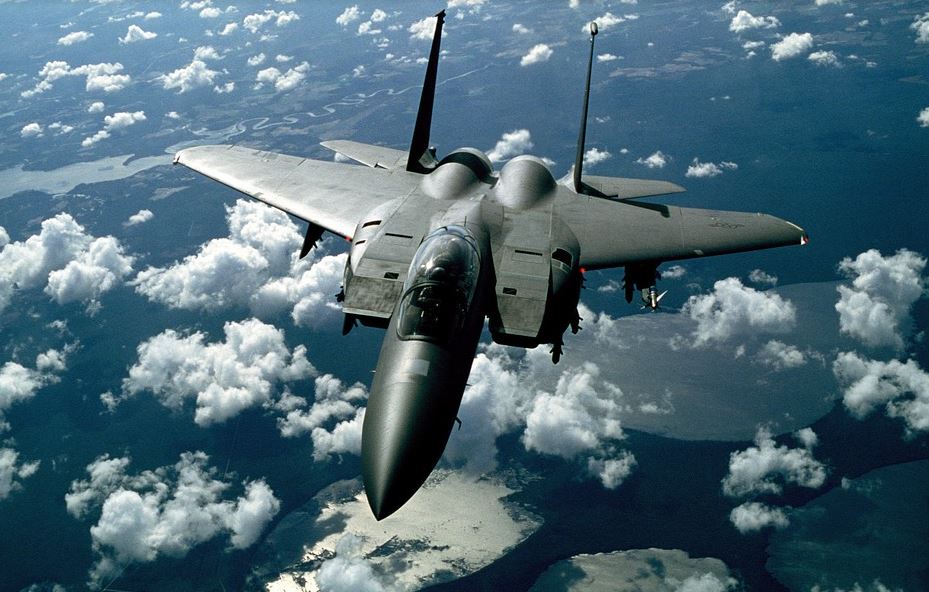 Riyadh: Saudi Arabia will invest more than $20 billion in its domestic military industry over the next decade as part of aggressive plans to boost local military spending, the head of the kingdom’s military industry regulator said yesterday.

The kingdom wants to develop and manufacture more weapons and military systems domestically, aiming to spend 50 per cent of the military budget locally by 2030.

“The government has put a plan that we will be investing in excess of $10 billion in the military industry in Saudi Arabia over the next decade and equal amounts on research and development,” Governor of the General Authority for Military Industries Ahmed bin Abdulaziz Al Ohali told a defence conference in Abu Dhabi.

He also said the kingdom plans to increase military research and development spending from 0.2 per cent to around 4 per cent of armaments expenditure by 2030.