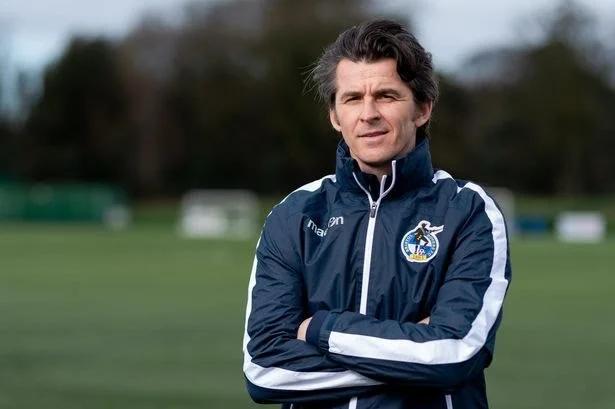 Firebrand Joey Barton has been appointed as manager of English League One side Bristol Rovers.

The former England international has signed a deal at the Memorial Stadium until 2023, replacing Paul Tisdale who was sacked in February after just three months in charge.

Wael Al Qadi, the Bristol Rovers owner and president, said: “We are confident that he will be able to continue the ongoing development of the younger players coming through the ranks at the club and speaking to him, I know his ambitions align with what we want to achieve as a football club.

“I want to wish Joey, the staff and the players the very best of luck for the coming games, as we look to cement our safety in League One and build for the future,” said the Jordanian, who bought Bristol Rovers in 2016.

The controversial former Manchester City and Newcastle midfielder takes the reins at the Memorial Stadium with Rovers languishing in 19th place.