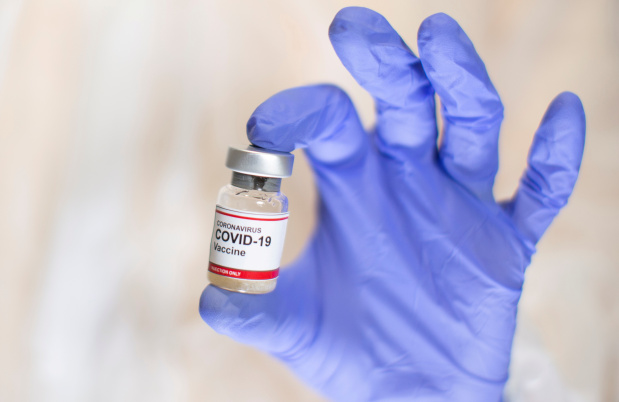 Drugmakers should test any Covid-19 vaccines that have been retooled to combat new variants of the coronavirus in clinical trials designed to track the immune response of hundreds of subjects, which could take months, US regulators said on Monday.

Vaccine developers may need to modify their shots to provide protection against new variants of the coronavirus that turn up in the United States should they fail to elicit an immune response in their current form, the U.S. Food and Drug Administration said in a statement.

The FDA said it believes currently authorized vaccines from Pfizer Inc with partner BioNTech SE and Moderna Inc are effective against variants currently circulating in the United States.

Acting FDA Commissioner Janet Woodcock said drugmakers should not wait until a mutated virus is demonstrated to be able to escape the vaccines to begin developing new versions.

"We need to anticipate this and work on it, so that we have something in our back pocket before the threshold is upon us," she said at a news conference.

The emergence of new, more contagious variants has prompted the U.S. government to step up efforts to track coronavirus mutations and try to keep vaccines and treatments effective against any new variants.

Pfizer and Moderna have both said they plan to run clinical trials of versions of their vaccines that have been redesigned to combat the highly contagious COVID-19 variant that has become prevalent South Africa and has turned up in several U.S. States.

AstraZeneca Plc, which is running a U.S. trial for its coronavirus vaccine, would be able to quickly adapt to new variants in the laboratory, said Ruud Dobber, company president, North America, in prepared remarks ahead of a U.S. Congressional hearing on Tuesday.

"It is likely the process from start to finished product would take 8 to 9 months to complete. In addition, it will be important to test the effectiveness of the new vaccine against the new variants in a clinical trial," Dobber said.

As part of the updated guidance, the FDA recommended that vaccine makers test any modified vaccines in both unvaccinated and vaccinated people. The manufacturers should compare the immune response of a modified vaccine against both the new variant as well as the original virus.

The agency is trying to allow drugmakers to make the change with a minimal amount of extra data needed, said Dr. Peter Marks, director of the FDA’s Center for Biologics Evaluation and Research.

Still, the type of trial the agency wants, "might take a few months, whether it be two or three," Marks said. "I can't say exactly how long but again, that type of the scale of the amount of time."

"We want to be ready so that we can move it into production, when it's ready and when it's needed," he said.