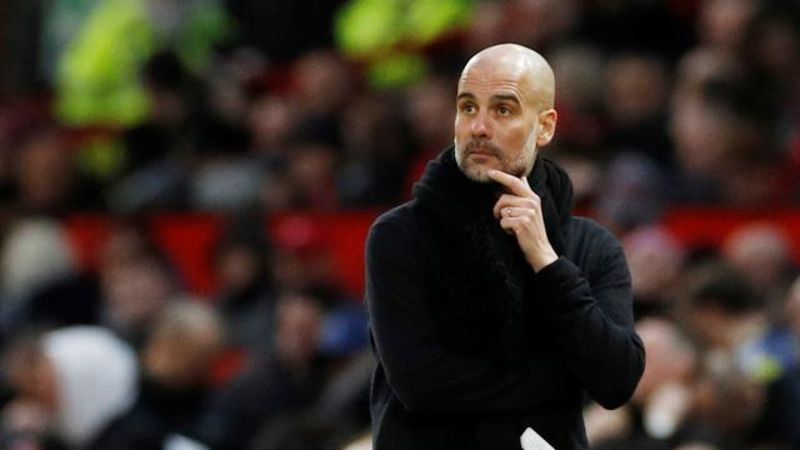 Manchester City manager Pep Guardiola said it is "incredibly unethical and unprofessional" for players to leak team news but that it cannot be controlled.

The Times reported on Monday that Villa players had been banned from playing the popular Fantasy Premier League game due to concerns Grealish's injury was leaked online.

A Twitter account called FPL insider pointed out that Villa's Matt Targett, Conor Hourihane and Neil Taylor as well as two staff members all transferred Grealish out of their fantasy squads ahead of the game's transfer deadline, which was two days before their match against Leicester City.

"Sometimes you make a team selection and players speak to friends on other teams and talk about what you do," Guardiola said.

"Sometimes it happens and it is incredibly unethical and unprofessional but you cannot control it."