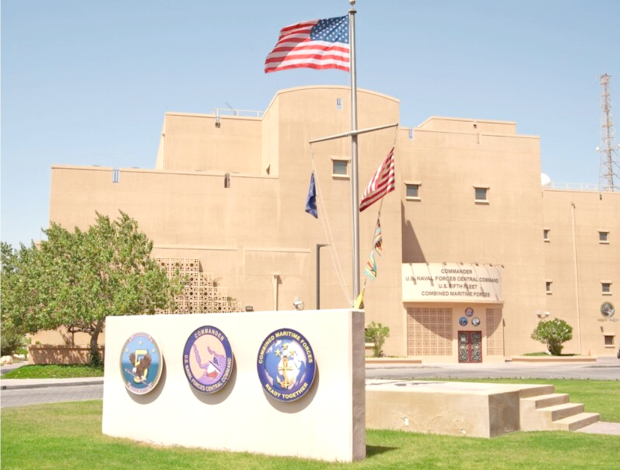 US Navy headquarters in Juffair, where the investigations against its personnel were conducted in 2017 and 2018
A former US Navy lieutenant commander convicted in connection with a sex trafficking ring in Bahrain has had his sentence partly overturned by a US military appeals court.Lt Cdr Jospeh Nelson was among more than a dozen sailors stationed in Bahrain between 2017 and 2018 who were investigated and some later charged for housing Thai prostitutes in an apartment in Juffair, offering them to customers and making a profit .