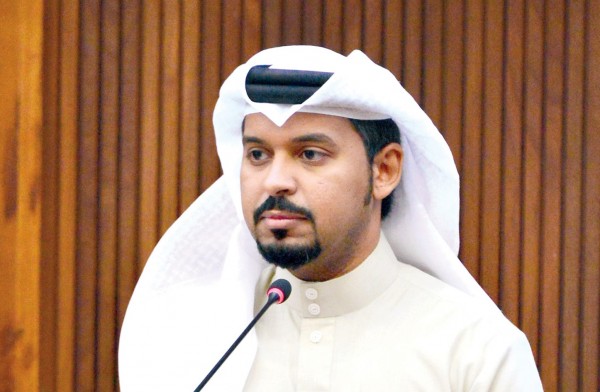 Committee chairman Ibrahim Al Nafei
MANAMA: Investments by Pension Funds worth more than BD17 million have been written off, according to the Social Insurance Organisation’s documents received by a parliamentary investigation committee. Committee chairman Ibrahim Al Nafei told our sister paper Akhbar Al Khaleej that although SIO initially denied that BD17,665,000 had been wiped out, minutes of the organisation’s board meetings showed that a decision was taken to write the amount off in 2018 .