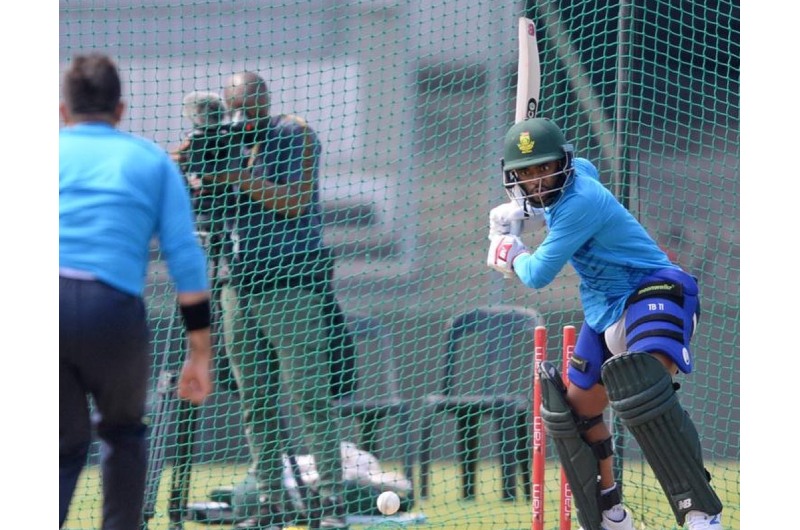 Cape Town: Opening batsman Dean Elgar will captain South Africa in tests and Temba Bavuma in white-ball cricket after a shake-up of the leadership positions within the team, officials confirmed on Thursday.

Wicketkeeper Quinton de Kock had led South Africa across all three formats recently, and although he was expected to hand over the test captaincy, his replacement by Bavuma in the limited overs formats is a surprise.

“We are grateful to Quinton for the work he has put in as captain of the team in the limited overs formats and are indebted to him for stepping up while the National Selection Panel continued its search for the Test captain. We expect him to still play an integral role in the team’s leadership group,” South Africa’s director of cricket Graeme Smith said in a media release.

“Temba has been a strong and influential voice in the team in recent times and has shown consistency on the field in all formats, solidifying his place as a leader.

“(Elgar’s) role as a leader in the Test team has never been in doubt and I know that he relishes the prospect of captaining the side. We are confident that he will bring the same grit and determination to his captaincy as he has brought to his many performances on the field over many years.”

Bavuma will captain the team to the 2021 and 2022 Twenty20 World Cups, as well as the 50-over World Cup in 2023. Elgar has been handed the reins for the next cycle of the ICC Test Championship that will run up until mid-2023.