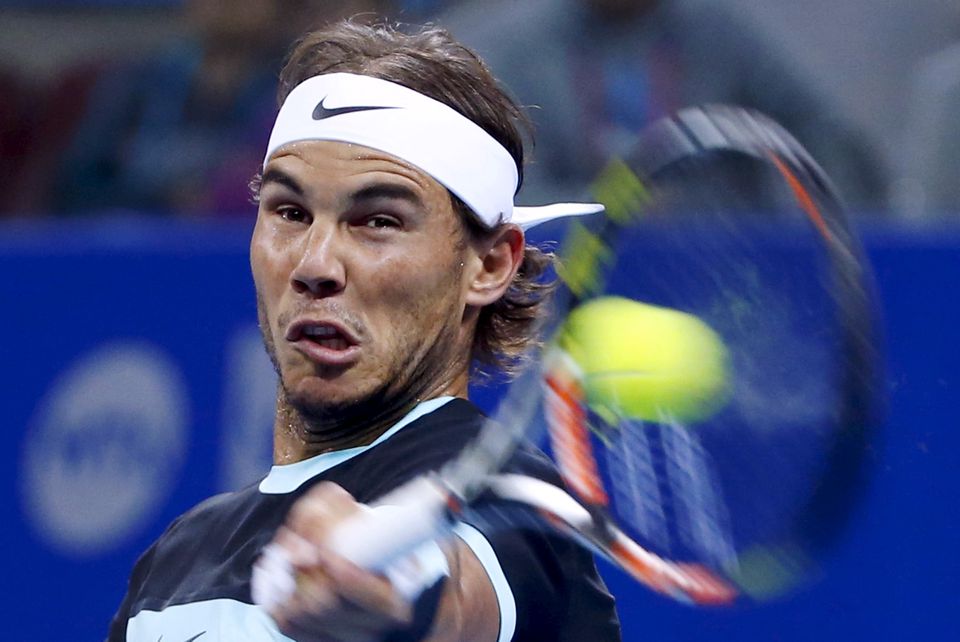 Rafa Nadal will skip the Miami Open that begins later this month in a bid to recover from a back injury in time for the clay court swing, the Spaniard said on Tuesday.

Nadal had not played since his quarter-final exit at the Australian Open last month and also skipped the ATP 500 event in Dubai.

The 34-year-old has since dropped down one place in the rankings to third after Russian Daniil Medvedev leapfrogged him.

"Sad to announce that I won't be playing in Miami, a city that I love. I need to fully recover and get ready for the clay court season in Europe," Nadal wrote on Twitter.

The Miami Open is a hard court tournament which Nadal has never won despite reaching the final five times between 2005 and 2017.

The Spaniard could possibly be targeting the Monte Carlo Masters in April and the Madrid Open in May as he looks to get into top shape for the French Open where he has won a record 13 times.