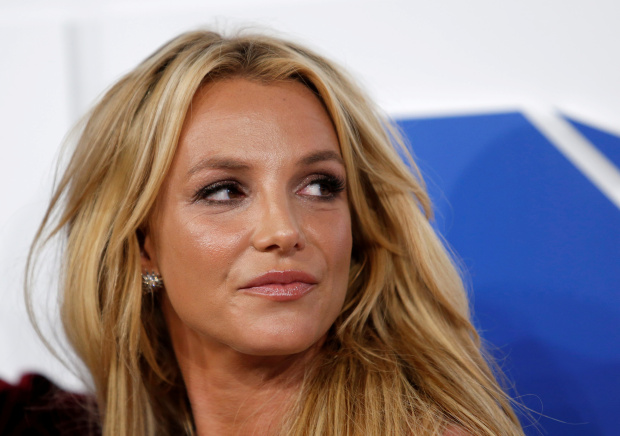 London: Singer Britney Spears said she cried for weeks over a television documentary that examined her meteoric rise to fame as a teenager, the ensuing media scrutiny and her widely publicised breakdown.

In an Instagram post, the 39-year-old singer said she didn't watch the whole of "Framing Britney Spears".

"But from what I did see of it I was embarrassed by the light they put me in ... I cried for two weeks and well .... I still cry sometimes," she wrote late on Monday in the post, accompanied by a video of her dancing to "Crazy" by Aerosmith.

The documentary, which also brought renewed attention to a long-running battle with her father over control of her financial affairs, was released last month.

Spears, who shot to fame in 1998 with the hit "Baby One More Time", is seeking to replace her father, Jamie Spears, as her conservator.

He was appointed to the role in 2008 after she was hospitalised for psychiatric treatment.

Her fans have shown their support on social media under the hashtags #We’reSorryBritney and #FreeBritney.

"I have been exposed my whole life performing in front of people. It takes a lot of strength to TRUST the universe with your real vulnerability cause I've always been so judged... and embarrassed by the media... and I still am till this day," Spears wrote.

"As the world keeps on turning and life goes on we still remain so fragile and sensitive as people ...I'm not here to be perfect ... perfect is boring ... I'm here to pass on kindness."