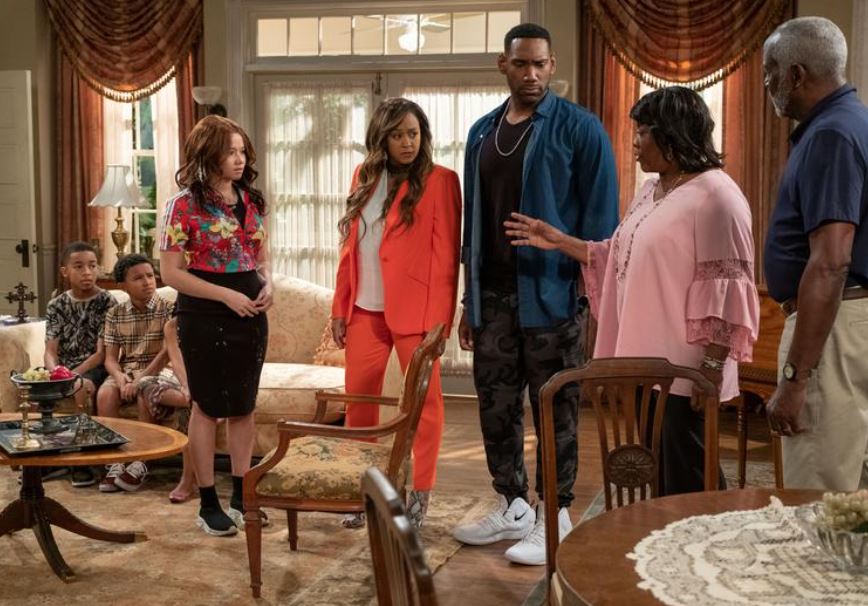 New York: Netflix sitcom “Family Reunion” returns for its second season next week, bringing its mix of comedy and family conflicts back to television screens.

The NAACP Image Award-winning show, which premiered in 2019 and whose first season was presented in two parts, follows a Black family, the McKellans, after they move from Seattle to Columbus, Georgia, to be closer to their relatives.

Reuters spoke to cast members Anthony Alabi, Tia Mowry-Hardrict and Loretta Devine about the series’ return and its popularity.

Below are excerpts edited for brevity and length.

Q: Why do you think the show is popular?

Alabi: “I think we’re relatable. ... People see the joy and the positivity in the family and the characters. ... I’m sure it’s happened in other shows, but just in recent history, for once, people can watch the show and see that being Black isn’t one-size-fits-all. I think in any family, there’s different opinions, there’s different points of view and I think that’s OK. And that’s something that needs to be seen.”

Q: How does the show mix socially-conscious themes and humour?

Devine: “That was one of the aims of the show from the very beginning: to tackle some of the culture and for people to get to know Black people that they are not acquainted with a little bit better by going inside their family.”

“Now they’ve come to a point where their lives are changing ... because the finances are not the same as they were in the first season. So, now there are new struggles that we will be attacking. There’s a lot of music and dance because we didn’t want the Covid-19 pandemic view to be what everybody had to deal with.”