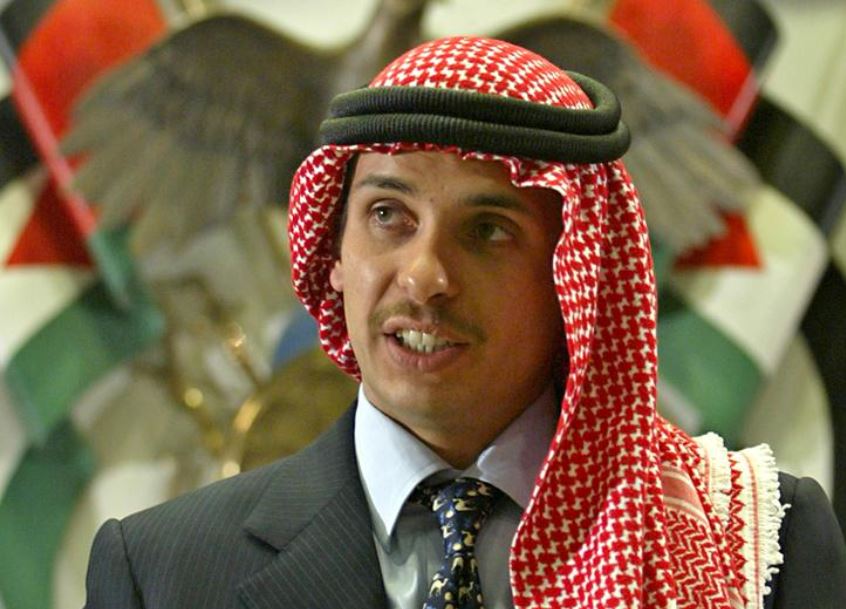 Amman: Jordan’s King Abdullah has authorised Prince Hassan to deal with the situation regarding Prince Hamzah, the former crown prince, according to a Jordanian royal court statement.

Prince Hamza confrmed that he would adhere to the approach of the Hashemite ruling family and the path that the king entrusted to Prince Hassan, according to Jordan’s Royal Court.

“I place myself in the hands of the King, stressing that I will remain committed to the constitution of Jordan, and I will always be of help and support to his majesty the king and his Crown Prince,” Prince Hamza said in a signed letter released by the Jordanian palace.

“The interests of the homeland must remain above every consideration, we must all stand behind the king in his efforts to protect Jordan and its national interests,” Prince Hamza added.

Prince Hamza attempted to mobilise local officials for actions that were intended to harm the security of Jordan, Deputy Prime Minister Ayman Safadi said on Sunday.

The government had launched a security investigation after it was revealed that a former minister, a member of the royal family, and some other individuals had tried to target the country’s “security and stability,” the Jordan News Agency (Petra) reported on Saturday.