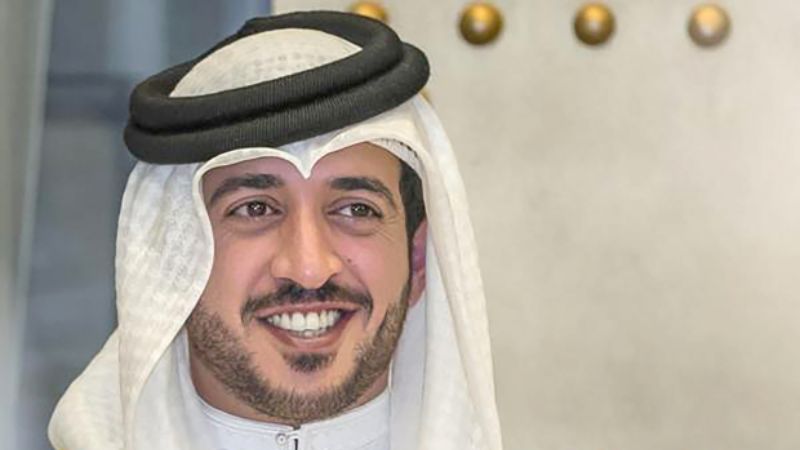 Shahid said BRAVE CF has grown tremendously with the vision of Shaikh Khalid to reform mixed martial arts from an entertainment business into a sports business and provide opportunities for fighters on a global platform. The Bahraini MMA promotion, he said, changed the landscape of MMA worldwide and became the only MMA promotion to visit 21 countries, five continents, in its first 50 events making it the only truly global and fastest growing MMA promotion in the world.