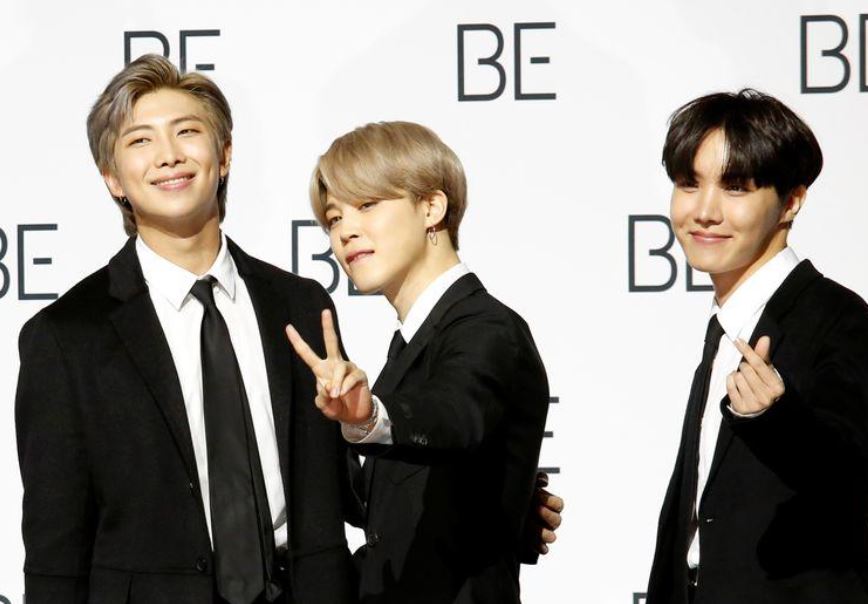 It also will test the limits of how much investors swoon over the fortunes of acquirer HYBE.

And they have jumped some 15 per cent since the merger was unveiled, adding roughly the value of the deal itself to HYBE’s market worth, which now stands at $8.8 billion.

HYBE is growing fast – earnings may more than double this year, per Refinitiv.

And the merger will diversify its portfolio with artists from Ariana Grande to Demi Lovato.

But the stock now trades at 53 times estimated 2021 earnings – a significant premium to competitors including YG Entertainment, JYP Entertainment and SM Entertainment.