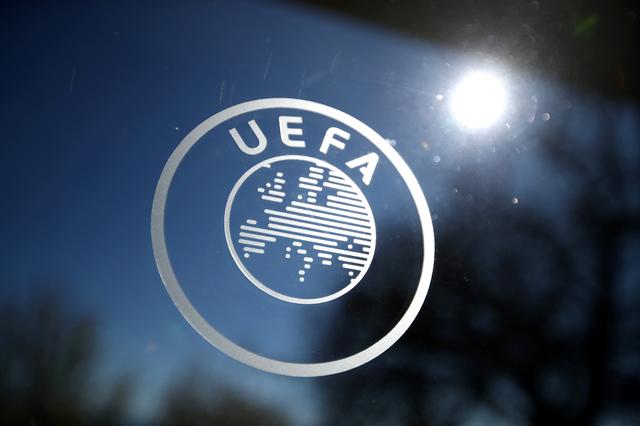 Serbia’s Sport Klub television said it had learned, without naming its sources, there was suspicion that two matches were rigged last month without specifying the competition.