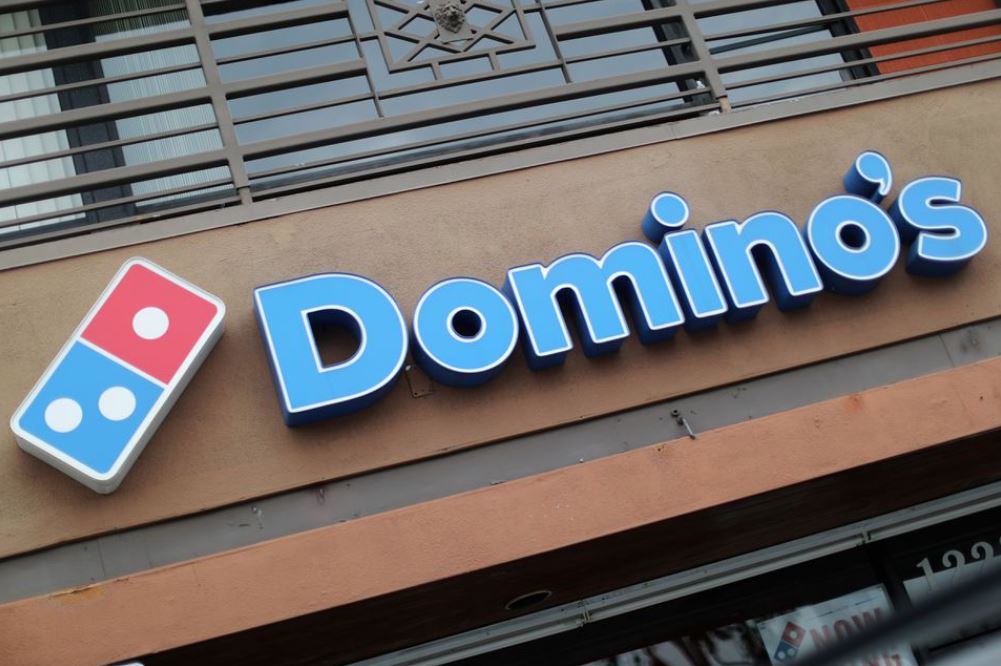 Domino's Pizza Inc (DPZ.N) and Nuro Inc, a Silicon Valley startup, said on Monday they will launch robotic pizza delivery in Houston this week, seeking to capitalize on rising online orders caused by the pandemic.

With a small, low-speed vehicle to carry packages instead of people, the robot company has been pulling ahead of other autonomous startups in gaining regulatory approvals for on-road vehicle deployment.

The delivery service will begin at a Domino's outlet in Houston, expanding to "many customers in many locations" as part of a long-term partnership, said Cosimo Leipold, Nuro’s head of partner relations.

"It’s generally difficult for large companies to hire enough drivers to fill their delivery demand," he said in an emailed statement to Reuters.

Houston, the fourth-largest U.S. city, has one of the country's highest road fatality rates. "Houston’s roadways create challenging scenarios for our technology to work with."

In 2019, Nuro and Domino’s said they expected to launch robot pizza delivery late that year. "Nuro and Domino’s have taken a measured approach to prioritize a smooth and safe deployment," Leipold said.