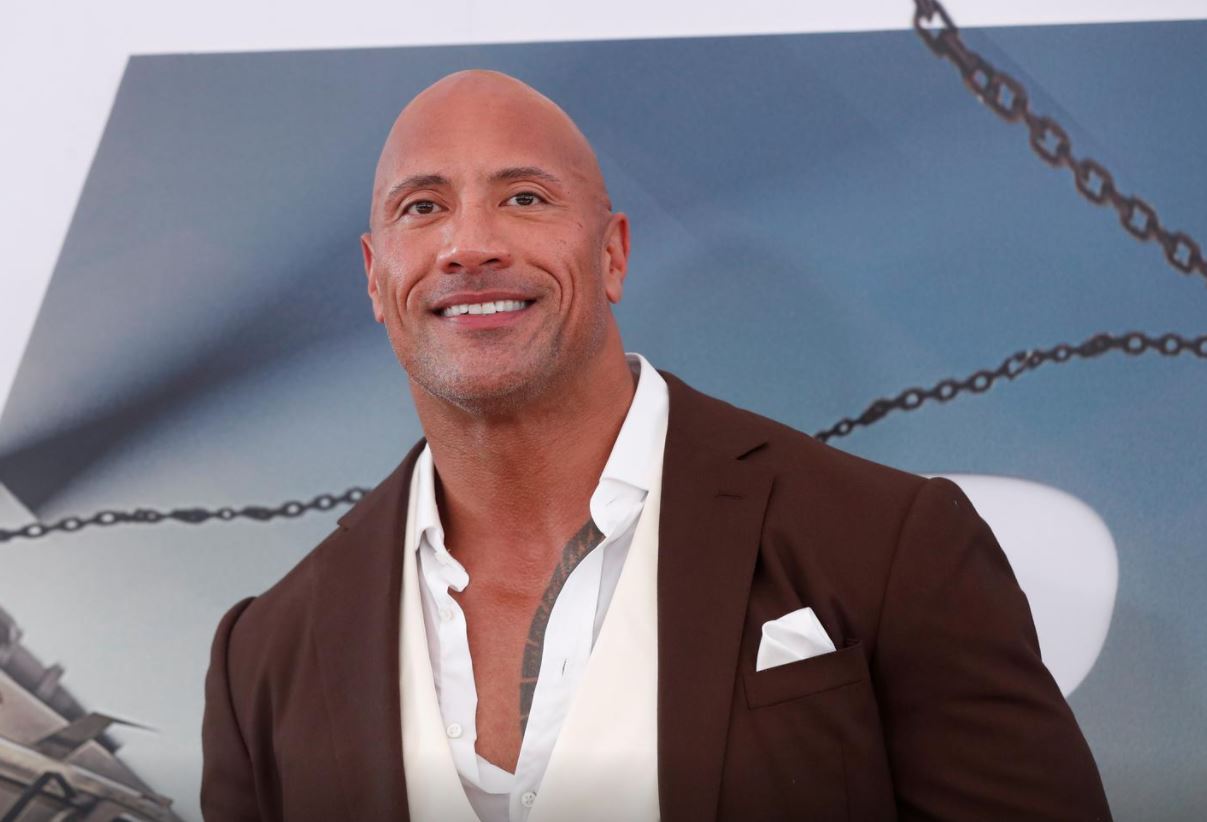 Los Angles: “Fast & Furious” star Dwayne Johnson said on Monday that he would run for US President if he felt he had enough support from Americans.

Johnson, 48, one of the highest-paid and most popular actors in the United States, has been flirting with a possible White House bid for several years.

“I do have that goal to unite our country and I also feel that if this is what the people want, then I will do that,” Johnson said when asked about his presidential ambitions in an interview broadcast on the “Today” show on Monday.

The former professional wrestler did not say which party he would represent or when he might launch any bid for the White House.

His remarks follow an online public opinion poll released last week by consumer trends company Piplsay that found some 46 per cent of Americans would consider voting for Johnson.

Johnson, known as “The Rock,” said he was humbled by the poll.

“I don’t think our Founding Fathers EVER envisioned a six-four, bald, tattooed, half-Black, half-Samoan, tequila drinking, pick-up truck driving, fanny-pack wearing guy joining their club - but if it ever happens it’d be my honour to serve you, the people,” he said in an Instagram posting.