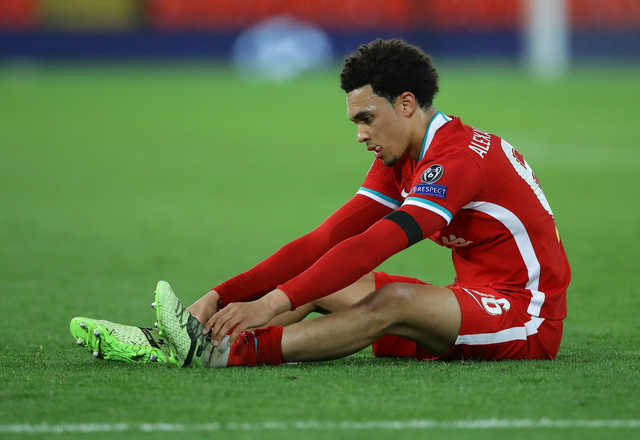 Real Madrid moved into the semi-finals of the Champions League with a 0-0 second-leg draw with Liverpool at Anfield on Wednesday earning them a 3-1 aggregate win.

The 13-times European champions will face Chelsea in the last four.

Liverpool, the 2019 Champions League winners, created enough chances in the opening 45 minutes to have turned the tie around but they ran out of ideas in the second half.

Mohamed Salah and Georginio Wijnaldum had the best opportunities for Liverpool but failed to find the target and Real keeper Thibaut Courtois made every save he was forced into.

Real's makeshift defence, without skipper Sergio Ramos and Raphael Varane, held firm after the break despite Juergen Klopp throwing on Diogo Jota into a four-pronged attack.