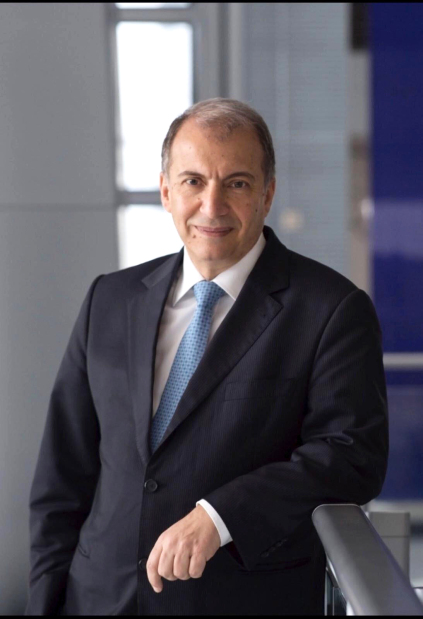 Mr Assaf
MANAMA: Samir Assaf has been appointed chairman of the boards of HSBC Bank Middle East (HBME) and the HSBC group’s principal regional subsidiary, HSBC Middle East Holdings (HMEH), with effect from May 1. Mr Assaf succeeds David Eldon, who steps down at the end of April after almost 10 years as chairman, a period that caps his long association with the group in the Middle East, which extends for more than 50 years .