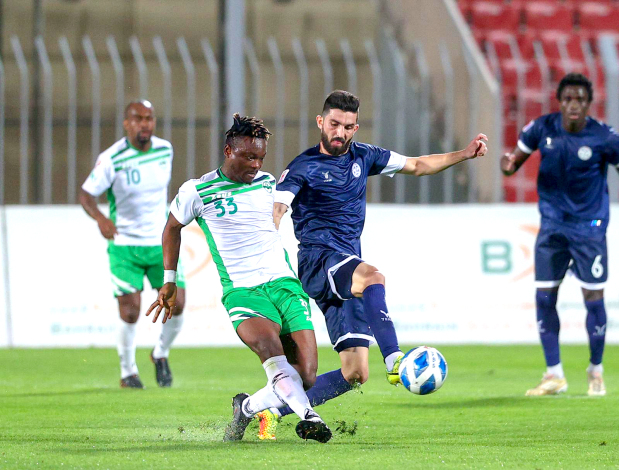 Riffa’s Kamil Al Aswad scored the first goal of the match, played at Bahrain National Stdium, in the 37th minute as they led the first half 1-0. Busaiteen drew level in the 56th minute through Sultan Al Salatne.

Riffa continue at the top with 38 points while Busaiteen are at the bottom with 10 points.

With 29 points, Manama are just a point ahead of East Riffa, who face Al Ahli in the 15th round tonight.

In the third match of the night, Budaiya and Al Najma played out a 1-1 draw at the Shaikh Ali bin Mohammed Al Khalifa Stadium in Arad.