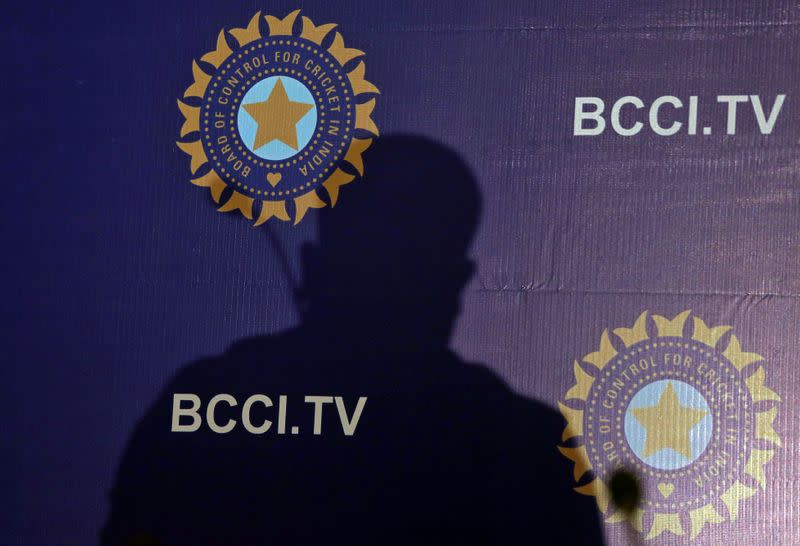 Cricket's bid for Olympic inclusion has received backing from the Indian board which said it was now keen to help the game become part of the world's biggest sporting extravaganza.

Cricket last featured in the 1900 Olympics in Paris and the International Cricket Council (ICC) has been pushing for the inclusion of the sport's Twenty20 format in the 2028 Games in Los Angeles.

The Board of Control for India (BCCI), the world's richest cricket board, had previously had concerns about the idea, fearing it might lose its autonomy and become answerable to the country's Olympic committee.

The BCCI, however, appears to have changed its stance following a virtual Apex Committee meeting on Friday.

"We're keen but how the modalities would be worked out, we're working on that aspect."

The BCCI also agreed to send its women's team to next year's Commonwealth Games in Birmingham.

Cricket made its first Commonwealth Games appearance in 1998 when the South African men's team won the gold medal in Kuala Lumpur.

Dhumal said the council had short-listed venues for this year's Twenty20 World Cup to be played in India in October-November.

"We're discussing it with the ICC, it's a work in progress," he said.

Local media reported Ahmedabad's Narendra Modi Stadium, the world's largest cricket stadium with a capacity of 132,000, will host the final.