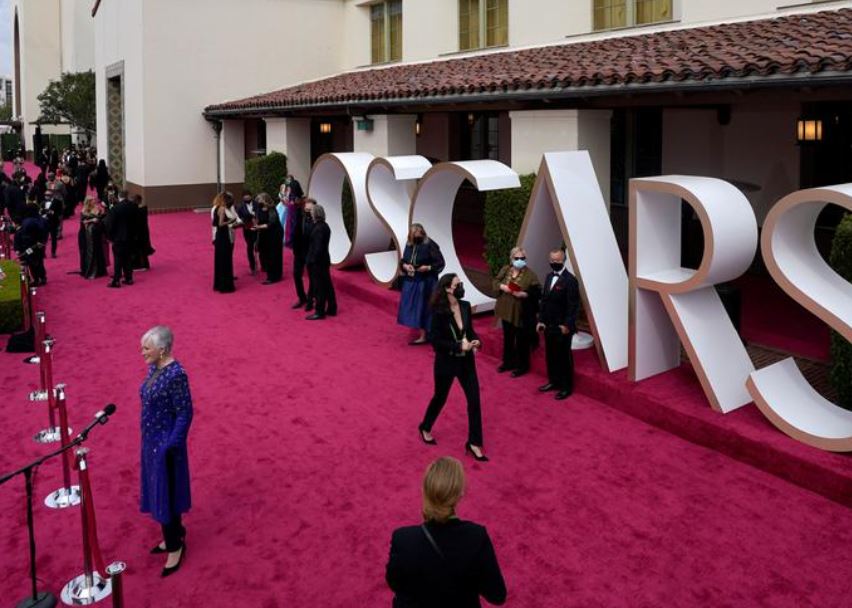 Los Angeles: The Oscars telecast on Walt Disney Co’s ABC broadcast network averaged 10.4 million viewers, less than half of the audience for last year’s ceremony, according to final Nielsen data released on Tuesday.

The figure marks a record low for the film industry’s highest honours, falling 56 per cent from the 23.6 million who tuned in last year.

It follows a trend for pandemic-era live awards shows after audiences for the most recent Emmys and Grammys also slumped to new lows.

Preliminary figures released on Monday had estimated the Oscars audience at roughly 9.85 million.

The data released on Tuesday included additional viewers at places such as bars and restaurants.

Traditional television viewing has been on the decline in recent years as audiences turn to streaming services and social media.