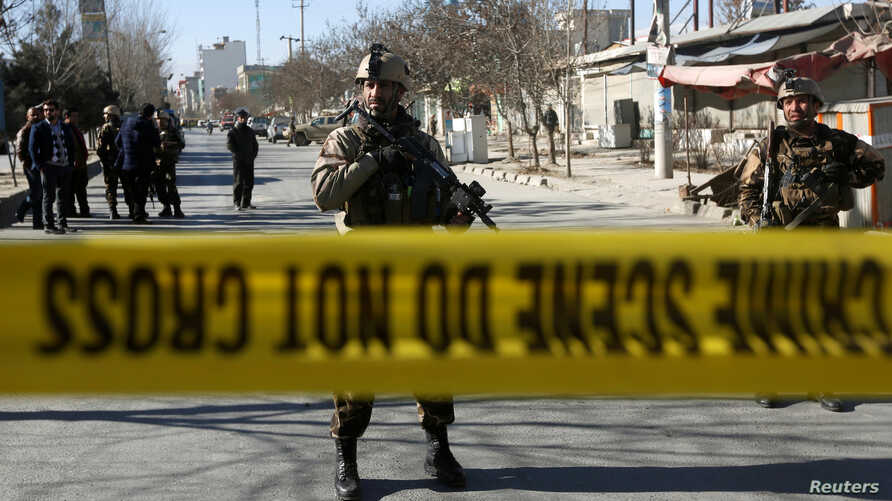 The car packed with explosives detonated in Logar's capital of Pul-e Alam near the house of the former head of the provincial council, Didar Lawang, the spokesman for Logar's governor, said.

The house also operated as a guesthouse and the blast had struck just as guests were breaking their fast during the holy Islamic month of Ramadan, according to the head of Logar's provincial council, Hasibullah Stanekzai. He said among the casualties were highschool students who had been staying at the house, having travelled to the capital to sit their university entrance exam, as well as pro-government militia members who were staying there while waiting for air transport to another distinct.

A provincial health official said just over 60 injured people had been taken to hospital and many students were among the victims.

The European Union's delegation to Afghanistan condemned the attack.

"In the holy month of Ramadan, horrible news on a car bomb in Pul-e-Alam, Logar province, killing and injuring innocent civilians, including students....this is a tragedy for the whole country," it said on Twitter.