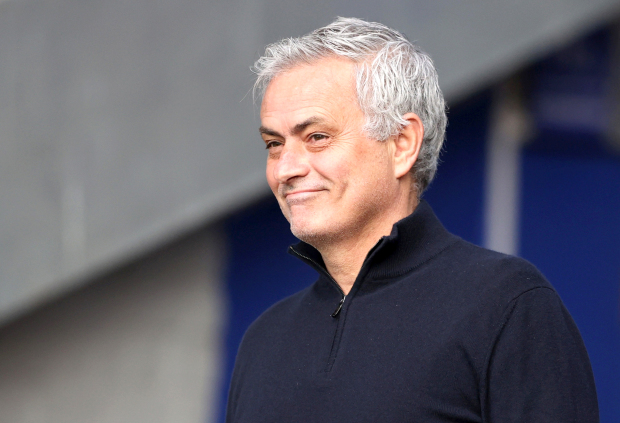 LONDON: AS Roma have named Jose Mourinho as their new head coach on a three-year contract, the Italian Serie A club announced yesterday, 15 days after the Portuguese was sacked as manager of Tottenham Hotspur.

The 58-year-old will replace Paulo Fonseca for the start of next season, who Roma announced earlier yesterday would leave the club at the end of the current campaign.

Mourinho was sacked by Spurs on April 19 after a poor second half of the season in which they slipped from top of the Premier League to outside the European places.

In Mourinho’s last three jobs he left Chelsea when 16th in the standings in December 2015, failed to revitalise Manchester United’s fortunes, and did not live up to the billing at Spurs.

Tottenham’s 10 defeats this campaign was the most a Mourinho side has ever suffered in a single league season. He won just 51 per cent of his games in charge in all competitions – his second-worst ratio throughout his entire managerial career.

In his two weeks away from the world of management, Mourinho signed up with British radio broadcaster talkSPORT and The Times newspaper to be part of their team of analysts for this year’s European Championship.

But when the new season begins in August, Mourinho’s focus will be solely on guiding Roma to Champions League places on a regular basis.

“After meetings with the ownership and Tiago Pinto, I immediately understood the full extent of their ambitions for AS Roma,” Mourinho said.

“It is the same ambition and drive that has always motivated me and together we want to build a winning project over the upcoming years.”

Roma last won the Serie A title in 2001, under Fabio Capello, and have not won a trophy since their Coppa Italia triumph in 2008.