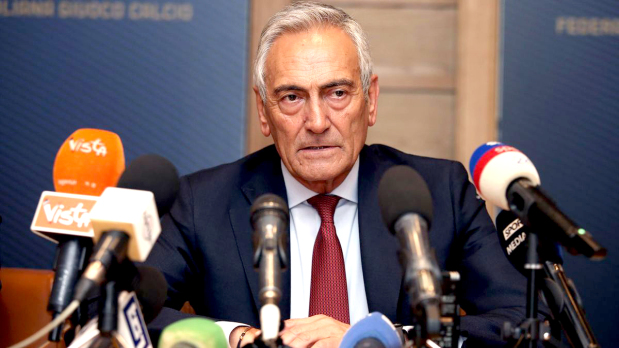 Nine of the clubs who tried to breakaway, including six English Premier League teams, backed out of the Super League idea, but Juventus, Barcelona and Real Madrid are still involved in the project.

“If Juventus does not respect the rules they will be out,” Gabriele Gravina told a news conference yesterday.

“At the time of registration for the next Serie A championship the club will be excluded if they decide not to withdraw from the Super League.”

Juve, Real and Barcelona said they were ready to reconsider the proposed approach to the breakaway plan following the angry backlash across the continent, but added it would be “highly irresponsible” for them to abandon the project altogether.

“We are fully aware of the diversity of reactions to the Super League initiative and, consequently, of the need to reflect on the reasons for some of them,” their statement said on Saturday.

“We are ready to reconsider the proposed approach, as necessary.”

They did also denounce the “intolerable” pressure put on them by Uefa to drop the project.

The Super League argued it would increase revenue for the top clubs in Europe and allow them to distribute more money to the rest of the game.