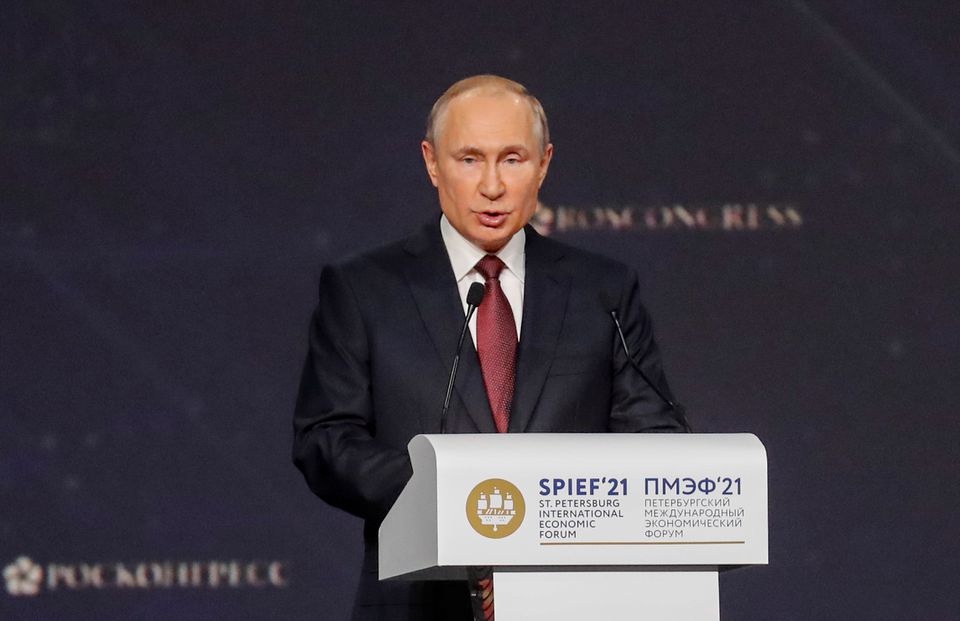 Russia may provide coronavirus vaccinations for a fee to foreigners who travel to the country, President Vladimir Putin told an economic forum on Friday, as Moscow seeks to enhance its global reputation with its Sputnik V vaccine.

Addressing the St Petersburg International Economic Forum (SPIEF), Putin said many people are coming to Russia to get a shot. "I am asking the government to study this issue in full by the end of the month, to establish conditions for foreign citizens to get vaccinated in our country for a fee," he said without providing more detail.

The Russian vaccine has been approved by 66 nations and is under review both by the World Health Organisation and the European Medicines Agency(EMA). Approval by the latter agency is required for use in the European Union.

The pace of vaccination in Russia has been slower than in many developed countries. The health minister said last week around 17 million of Russia's 144 million people had received at least one dose.

Those attending the conference were required to have coronavirus tests and wear masks and gloves. Moscow pitches the gathering as the Russian version of the annual World Economic Forum in Davos, Switzerland. Many other big global events were either cancelled or moved online amid the pandemic.

Attended by a couple of thousand people, the SPIEF is intended to attract foreign investment to Russia, but activity was more subdued this year.

Rosneft, Russia's top oil company, skipped its usual booth, and its CEO, Igor Sechin, decided against running a public panel about the global oil market as he has traditionally done.

Sechin, in a mask and gloves, told a Reuters correspondent to "mind a distance" when approached. The former and current CEOs of BP Plc, Bob Dudley and Bernard Looney, were there in masks. BP holds a 19.75% stake in Rosneft.