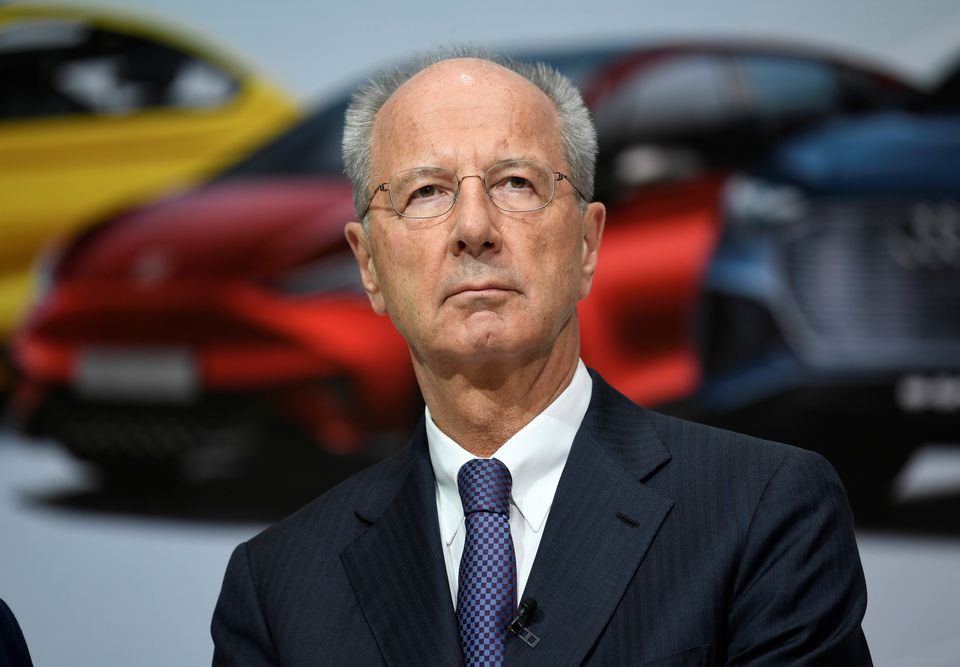 Poetsch, 70, became chairman of the supervisory board in 2015, weeks after the start of the diesel emissions scandal - in which Volkswagen in 2015 acknowledged using illegal software to rig diesel engine tests in the United States - and was instrumental in averting a leadership crisis at Europe’s largest carmaker late last year.

A spokesperson said in a statement that the supervisory board of Volkswagen AG “recommends to the upcoming AGM that it elect supervisory board chair Hans Dieter Poetsch” for a full five-year term.” The date of the AGM has not been announced.