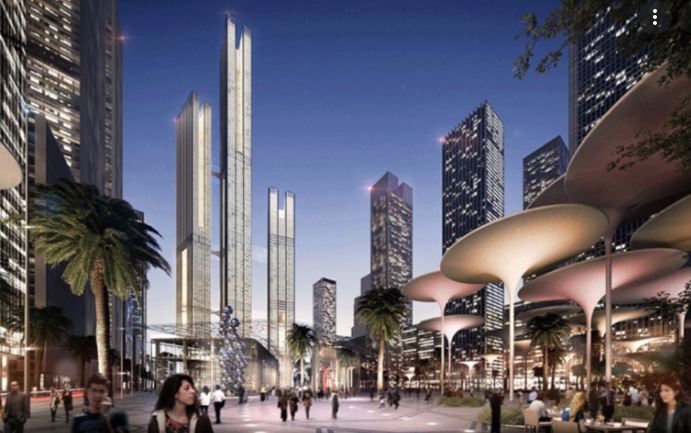 The Nour Capital Gardens project, being set up at an investment of E£500 billion ($32bn), will boast a total of 140,000 residential units that can accommodate about 600,000 people, said the company in a statement.

“The project will create 3.3 million job opportunities and generate an estimated tax revenue of E£110bn,” he noted.

To be developed over a sprawling 21m sq m area within Capital Gardens City, the new facility will also feature commercial, administrative, and governmental service areas, he added.

Capital Gardens is a new urban area on Cairo Suez axis, in front of the New Administrative Capital. On completion, the project will have all types of housing – including luxurious and unique housing ‘integrated urban activities, villas and buildings’, in addition to medium housing, said the developer.