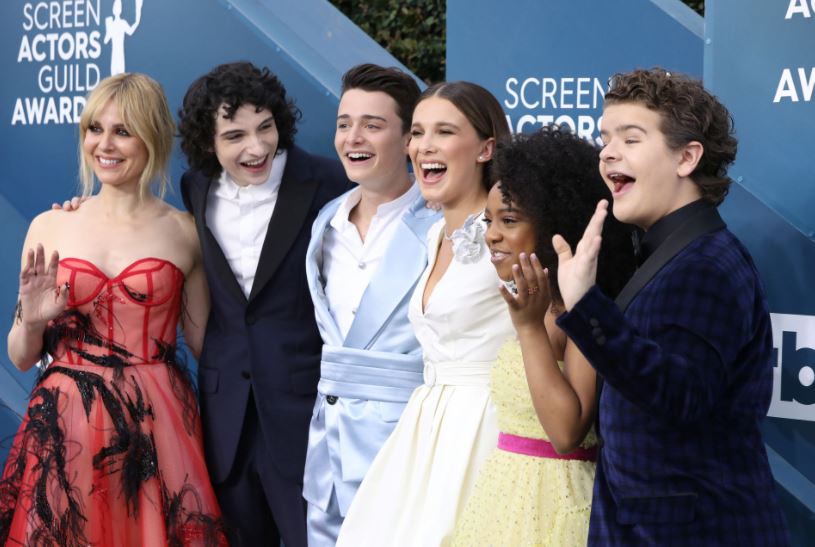 Netflix Inc will launch an online store to sell limited-edition apparel, lifestyle merchandise and collectibles based on 'Stranger Things,' 'Lupin' and other popular shows, the streaming giant said on Thursday.

Netflix.shop was made available in the United States on Thursday and will expand to other countries in the coming months, Netflix said in a blog post.

The video streaming pioneer is facing a growing list of competitors offering their own streaming services with new movies and TV shows.

The online store offers a new source of revenue for Netflix and expands its product line beyond the items it sells through partners such as Target Inc and Walmart Inc.

Merchandise in the online shop will be "carefully-selected high-quality apparel and lifestyle products," the company said.

Items debuting this month include streetwear and action figures based on anime series 'Yasuke' and 'Eden,' and apparel and decorative items inspired by French crime thriller 'Lupin,' Netflix said.

The 'Lupin' products were developed with the Louvre museum.

In the future, the company plans to introduce products based on hit series 'The Witcher' and 'Stranger Things' and Netflix logo-wear from Japanese fashion house Beams.